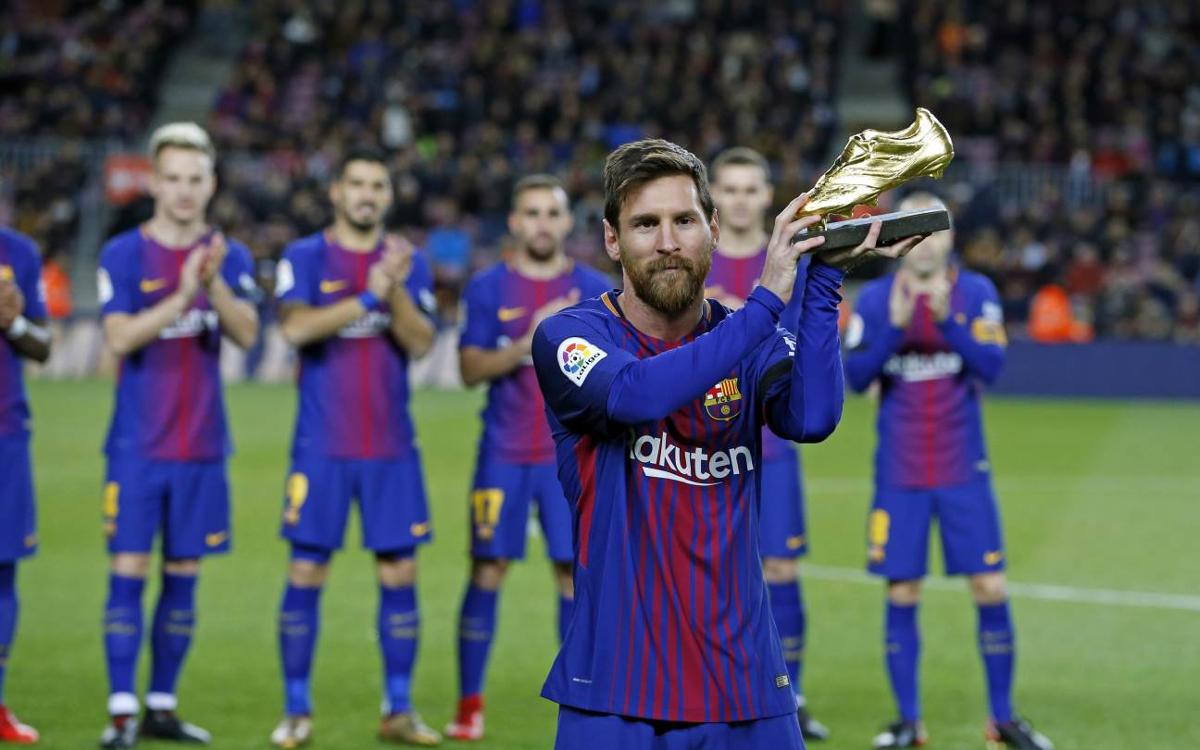 With 6 Ballon d'Or trophies won, 433 goals scored in La Liga, and the 91 goals scored in a calendar year, Lionel Messi holds more major records than any other football player in the world.

1. Lionel Messi is the only player ever to score in his teens, his 20s, and his 30s at the World Cup.

2. He's not only Argentina's top ever scorer, but the nation's top assister, too.

3. No player has scored against as many different La Liga opponents as Messi.

4. No one in La Liga has ever scored as many free-kicks

5. He scored the most La Liga hat-tricks.

6. Messi is the king of El Clasico and is its record goalscorer.

7. In 2015, he became the only player to have ever scored in 7 competitions in a calendar year.

8. During that same year, Messi became the youngest ever player to make a century of Champions League appearances.

9. He's Barcelona's most effective ever substitute, having scored 34 times from the bench.

10. He has been featured on the cover of more video games than any other soccer star.