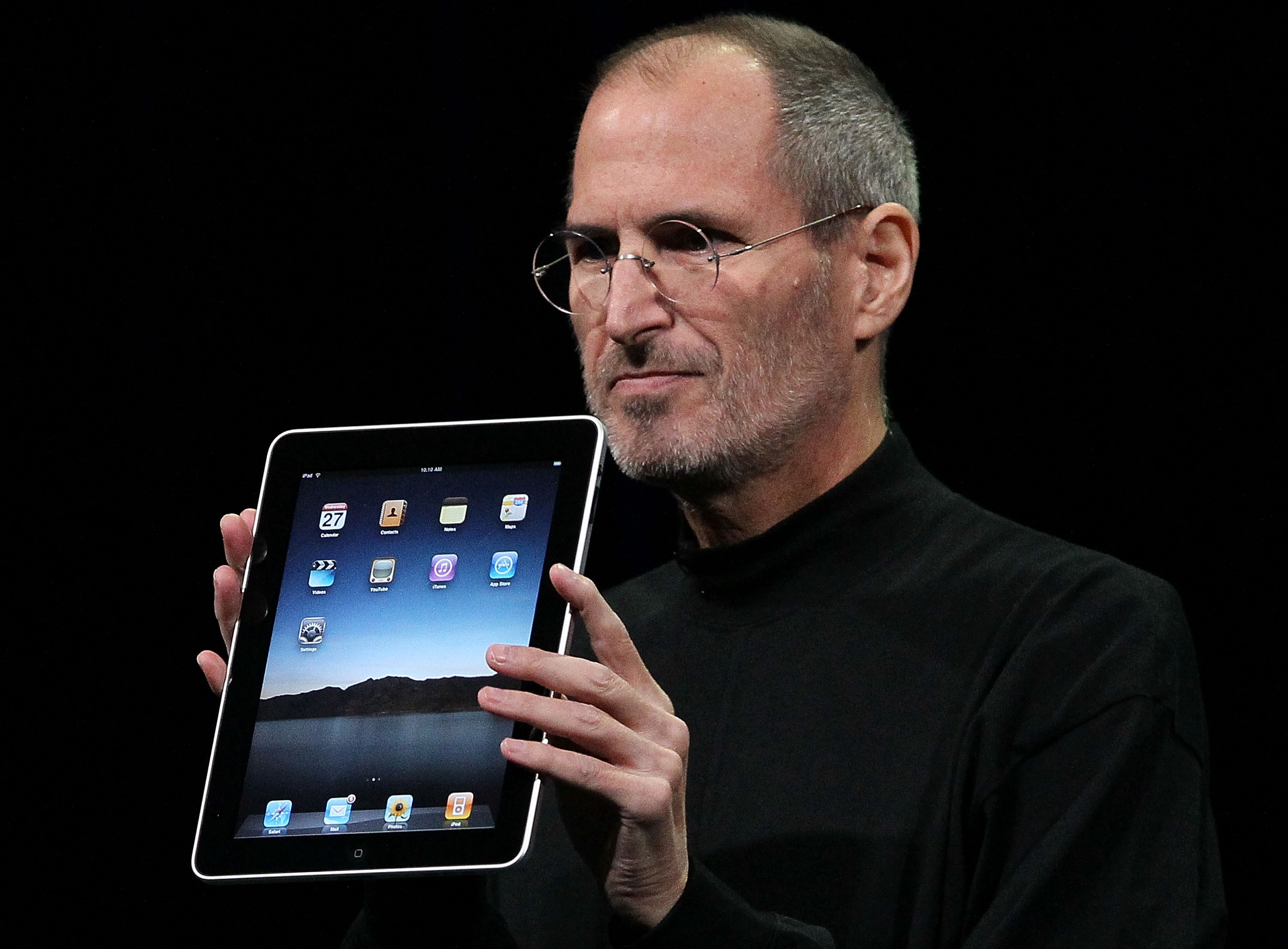 A decade ago on 28th of January, Steve Jobs stepped on stage to reveal the legendary IPad that changed the tablet game. He unveiled it just days after the annual Consumer Electronics Show ended in Las Vegas.

During that time, people were obsessed with netbooks, a low cost laptop offering a basic internet-based computing experience. “They’re slow, they have low quality displays, and they run clunky old PC software,” said Steve Jobs as he launches an answer to the netbook.

It was a 9.7-inch tablet that allowed you to hold the internet in your hands. Apple’s iPhone had been pushing the boundaries of the mobile web at the time, but Jobs boasted that the iPad was “the best browsing experience you’ve ever had.”

The iPad was designed to be better at web browsing, email, photos, video, music, games, and eBooks. “If there’s going to be a third category of device it’s going to have to be better at these kinds of tasks than a laptop or a smartphone, otherwise it has no reason for being,” said Jobs