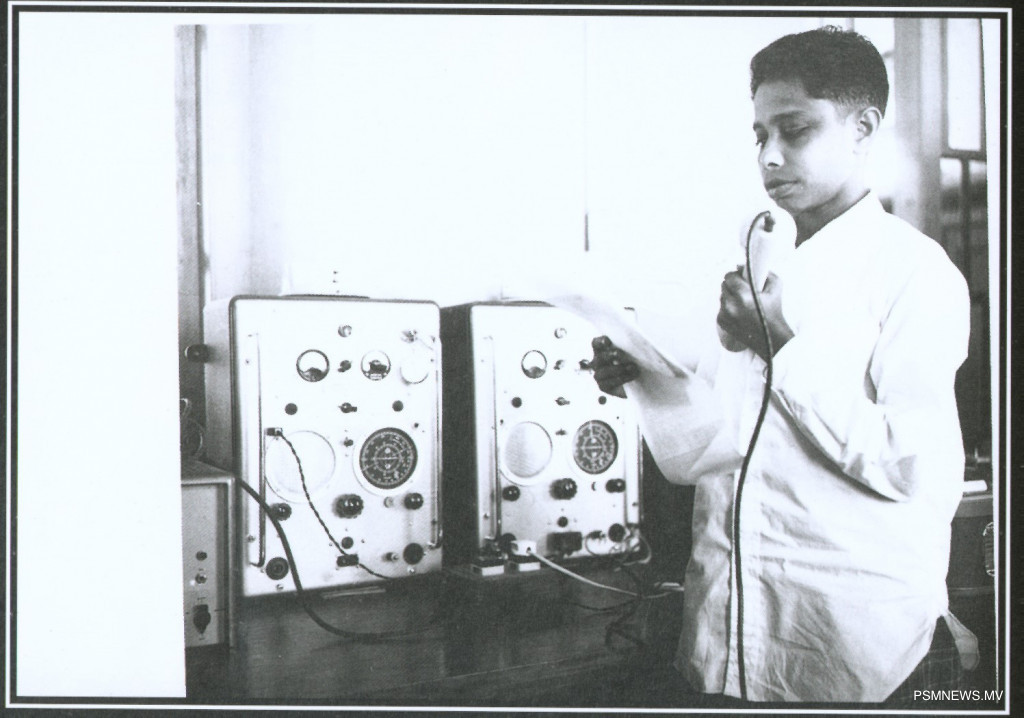 57 years ago in 1962, the first radio service ‘Dhivehi Raajjeyge Adu’ was introduced in Maldives. Back then, it was broadcasted for only 4 minutes. The service expanded over years to be many people’s 24/7 indoor entertainment.

After 3 years of its introduction, the radio service was expanded to 16 hours daily. This was through 3 transmitters designed by Maldivians. On 11th September 1966, after it was named Seneco in 1964, it was changed to a government radio station and renamed Maldives Island Broadcasting Service. It wasn’t until 1980 that it was named Dhivehi Raajjeyge Adu. This was one year before the service was expanded to the whole Maldives.

The start of radio service in Maldives is remarkable in history. Even after 5 decades, Dhivehi Raajjeyge Adu is one of the most loved forms of entertainment and is rooted in the hearts of many locals.