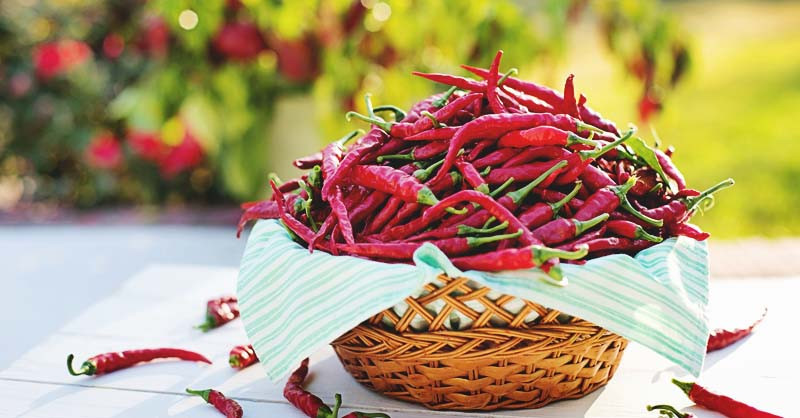 Eating Chilies Can Save Your Life

Eating Chilies Can Save Your Life

However, the positive effect of chili consumption observed in the study could be attributed to how the peppers are used in an overall diet, instead of chili being a healthy food itself. People who use chilies, as the data suggests also used more herbs and spices, and as such likely to be eating more fresh foods including vegetables. Moreover, they are eaten in small amounts so they don’t contribute significantly to your daily macronutrient intake.