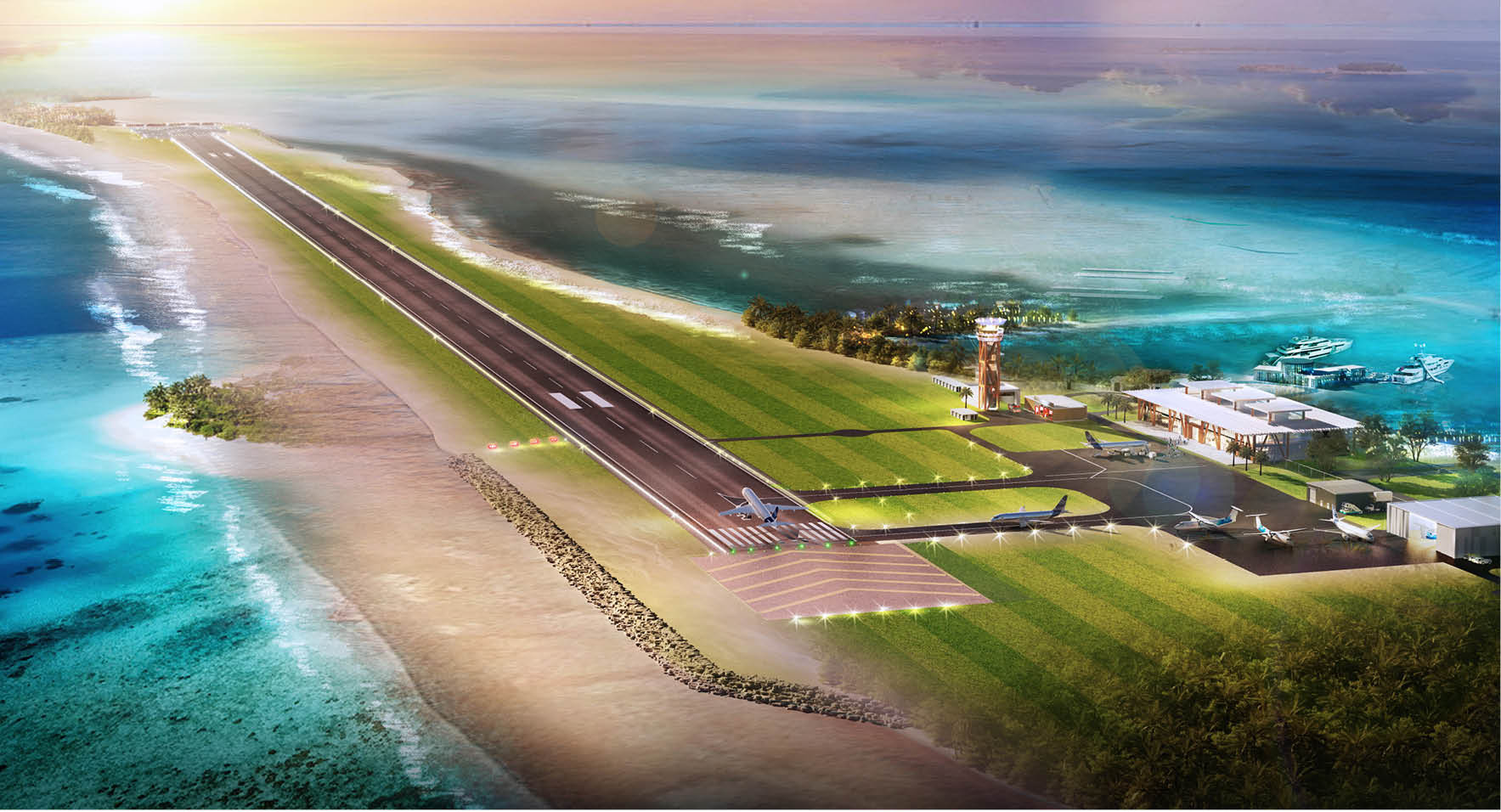 Environmental Protection Agency (EPA) has rejected the project of expanding N. Maafaru International Airport. The purpose of this project was to accommodate Boeing 777 twinjet landing.

EPA reveals the reasons for rejection: The aim of the project is not a valid justification compared to the long term environmental and socio-cultural impacts. Reclamation works lead to permanent loss of a large area of Maafaru lagoon, affecting the coral reef eco-system and space for future island expansion. The site for reclamation is a habitat for many juvenile marine lives as well as sea turtles grazing area. The proposed dredging method takes more time in operation and hence timeframe for marine impacts is substantial. Dredging the inner lagoon would also result in erosion and accretion of the unprotected coastal areas in the residential side of Maafaru.

The statement was released on 29th December by EPA to communicate the decision regarding the Environmental Impact Assessment for the Proposed Airport Development Project at N.Maafaru, which was submitted 7 days ago by Ministry of National Planning and Infrastructure.