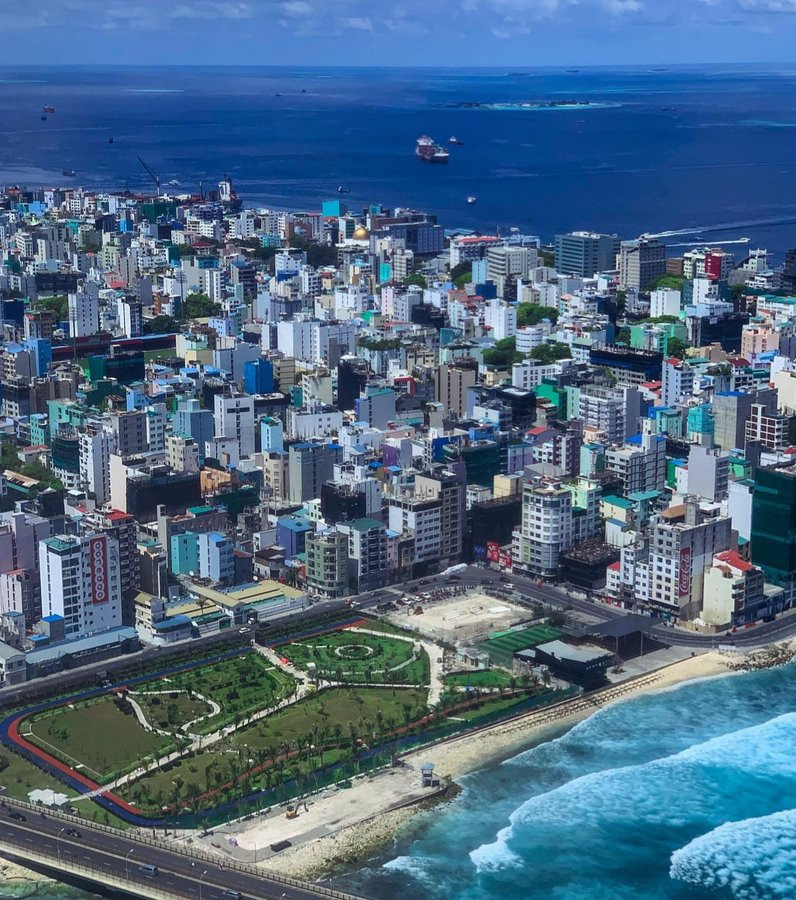 Garden Park in Maldives - Soon to be Opened

Garden Park in Maldives - Soon to be Opened

Earlier this year, the construction of a garden park commenced in the place of Lonuziyaaraiy Kolhu, an empty lot near Sinamale’ Bridge in Male City. The Mayor of Malé City stated that the council was working in order to open the garden park to the public by November 11, but that it was postponed due to other unrelated issues at the council.

Seating areas will be the only feature in the park apart from the abundance of trees and open spaces. This was a pledge of President Ibu Solih to make the congested Malé City into a social and environmentally friendly place. Prior to the construction of Sinamale’ Bridge, the Lonuziyaaraiy Kolhu was allocated for helicopter landings by the government. Today, Malé City Council tweeted that the park is almost ready to be opened.