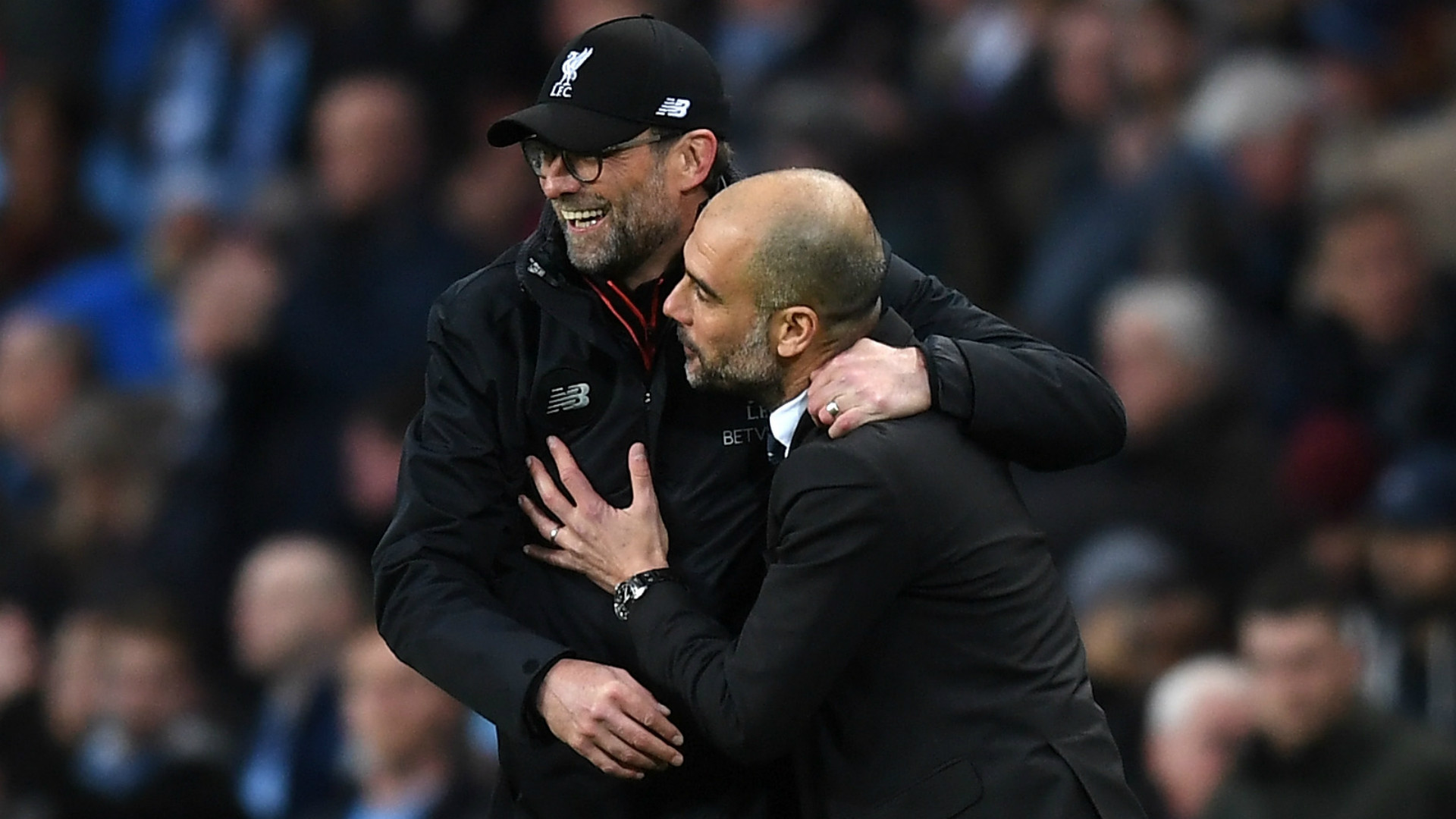 "I'm lucky that I can say that my teams were at least close to his teams because I've said a lot of times, I think he is the best manager in the world. What he is doing with his team is incredible. The way they play, I really like to watch.” – Liverpool’s Manager Jurgen Klopp on Pep Guardiola.

Liverpool stands on top of Premier League standings by 10 points and 14 points ahead of Manchester City. The league title looks extremely likely for Klopp and yet he is unsure they will go on to dominate for years. "It's not too long ago that we had the Barcelona of Pep Guardiola dominating pretty much everything. Man City dominating the Premier League for the last years since Pep is here at least. They are incredible and they have to fight each week.”

Klopp says that Liverpool’s victory is about the players, but their defeat is to be blamed on him because his message was not right or they didn't understand what he said. "We didn't win a lot. We tried a lot and won so far one competition.”