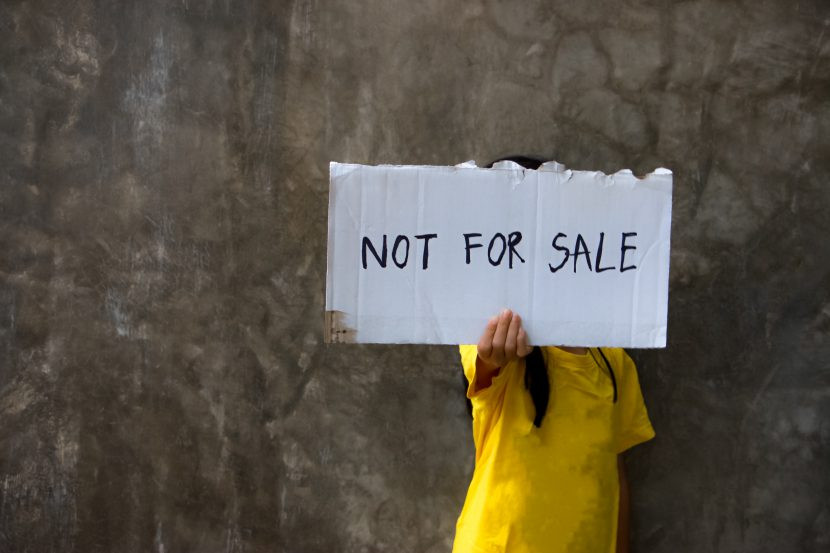 It was revealed on Wednesday that 3 complaints have been filed by Maldives Immigration against three companies that submitted wrong documents, and are accused of bringing in expatriate workers in a way that encourages human trafficking. Human trafficking involves recruitment, harboring or transporting people into a situation of exploitation through the use of violence, deception or coercion and forced to work against their will.

According to Maldives’ 2018 Trafficking in Persons Report, an unknown number of the approximately 100,000 documented and 60,000 undocumented foreign workers in Maldives – primarily Bangladeshi and Indian men in the construction and service sectors – are subjected to practices indicative of forced labor, including fraudulent recruitment, confiscation of identity and travel documents, withholding or non-payment of wages, and debt bondage.

It is also stated in the report by United States Department of State that although Maldivian government makes significant attempts, it does not fully meet the minimum standards for the elimination of trafficking. It was recommended that the country should increase investigations, prosecutions, convictions against all forms of trafficking, and against officials complicit in trafficking-related crimes.