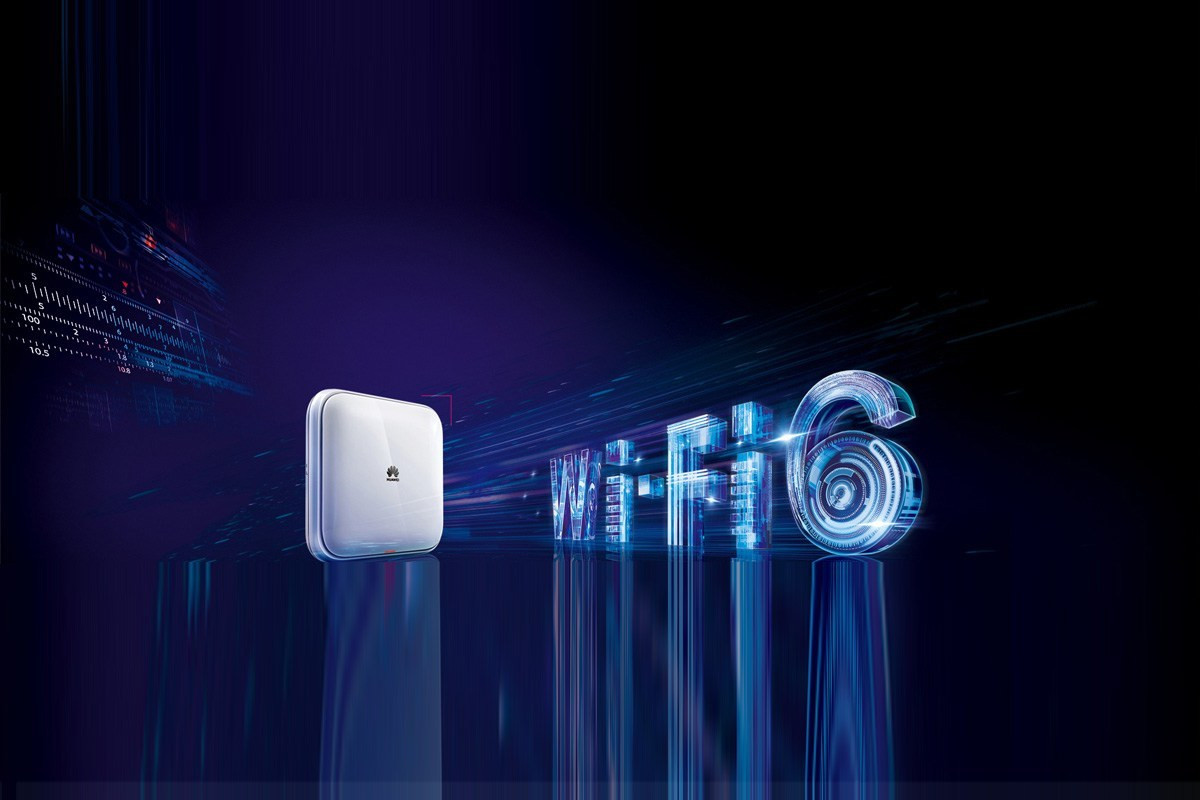 With the introduction of Wi-Fi 6 at the Consumer Electronics Show 2020, the significant issue of lower speed and high cost internet is expected to disappear.

The biggest leap forward for Wi-Fi 6 this year came from affordable Wi-Fi routers. Last year, we saw lots of promises of routers coming soon, but when those routers showed up in stores, they tended to arrive at the highest of price points.

These new routers aren’t necessarily better than last year’s, but they offer a meaningful improvement upon the cheaper models they’re replacing.

The Nighthawk Mesh Wifi 6 System isn’t the fastest set of Wi-Fi routers, but it’s one of the most affordable, costing $230. It’s a dual-band system, offering 1,500 square feet of coverage per note with 1.8 Gbps of bandwidth.

The Smart AX1500 Mesh is the cheapest of the four Wi-Fi 6 routers D-Link announced at CES. Coming out this quarter for $120, the AX1500 promises up to 1.5 Gbps of throughput from dual-band antennas.