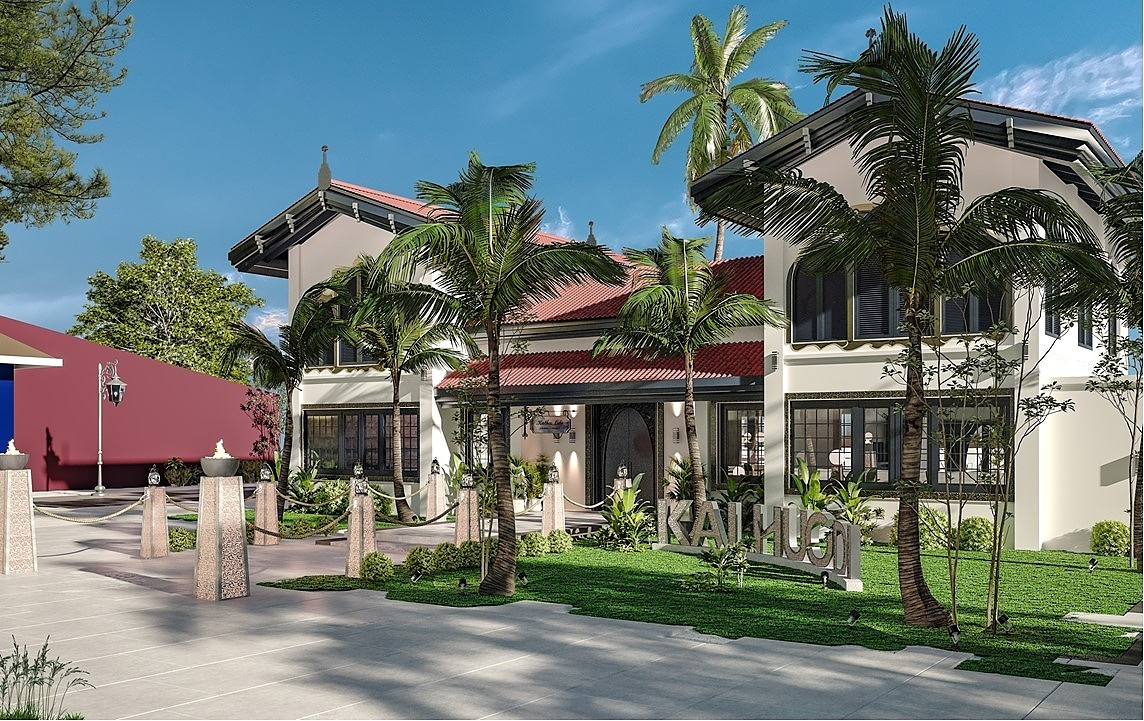 The name “Kalhu Odi” translates to black vessels in English. This fine-dining restaurant featuring Maldivian cuisine at Marina, serves the purpose of letting guests share the journey of the rich Maldivian culture, depth of oceans, vast tropical nature, as well as an indulgence of the authentic Maldivian taste.

So, now you might wonder… Why exactly would they name a restaurant as black vessel? Here’s a short but beautiful Maldivian love story that dates back to around 600 years, to clear your mind. The hero and heroine of this story is Alifulhu, a humble ordinary sailor, and Dhon-Hiyala, one of the most beautiful women of that time, who fought to escape the cruelty of their king.

Kalhu Odi plays a key role in the love story of Dhon-Hiyala and Alifulhu as it helps Alifulhu to reach to Buruni where Dhon-Hiyala lived and enabled him to rescue her and escape from the king’s men. It is known to be the strongest boat during that time, much stronger than a king’s boat even.

Legend says that the boat was built from black coral, and many sacrifices, spells and rituals were made to obtain the rare, black coral from the depths of the ocean.

The restaurant is expected to officially open by the end of 2020 and is inspired and designed from the rich tradition and culture of the Maldives. The restaurant celebrates the work of local artists and their potentials by featuring their work in the restaurant.

The designs in the restaurant will showcase different aspects of the Maldivian culture and traditions, with the hopes of engaging guests and making them aware of the Maldives and its history.

Villa Air, Flyme Takes Off into the International Aviation Platform Previous news
The Stuff of Travel Daydreams - The Residence Maldives Dhigurah Next news