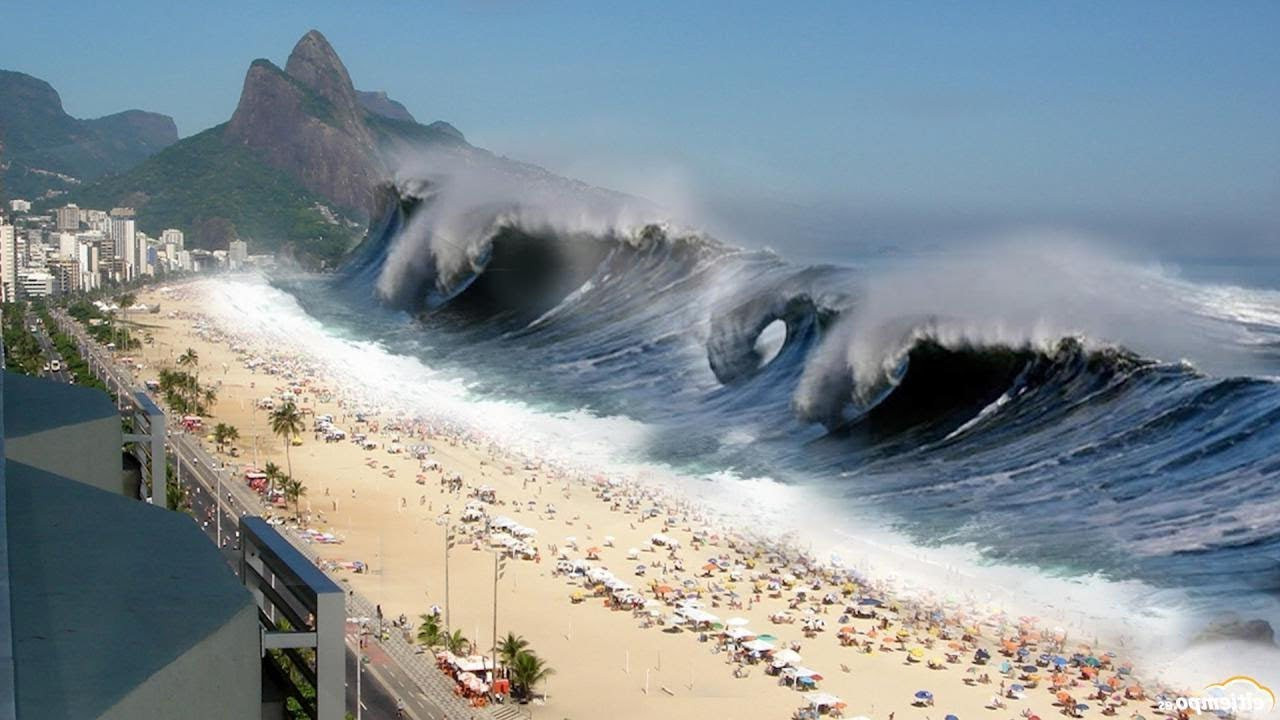 Maldives 15 Years after the Great Tsunami

Maldives 15 Years after the Great Tsunami

It was 8 in the morning in beautiful Indonesia. A normal morning routine; until the one of the largest earthquakes ever recorded struck off the coast of Indonesia, triggering a tsunami that swept away entire communities around the Indian Ocean.

Residents in Maldives were aware of the earthquake in Indonesia, but thought little of it. It wasn’t until 9 am that the island country was shaken by the giant wave that furiously rushed inland. Unlike many other countries affected by the disaster, there was no high ground to run to. The highest point in the entire nation being below 8 feet, the tsunami water swept over nearly every inch of the entire nation.

It took only 5 minutes for the water to surge and 15 minutes to cause so much damage that it left 10% of the islands of Maldives uninhabitable. Except for 9 islands, the whole country was hit, hundreds of coastlines destroyed and as many as 100 lives lost and an additional 40 lives missing in the wall of water. The International Airport was nonoperational. Two third of Capital Male was flooded. More than 12,000 people were left homeless. The damage caused by the tsunami is unimaginable and after 15 years, it is remember by those who survived it.

The Indian Ocean Tsunami displayed togetherness in Maldives like never before. After the incident, National Disaster Management Centre has been working with a commitment to build a better resilient society, working closely with partners on a multitude of disaster-related angles over the years. Tsunami 2004, was a realization and the Maldives going through the experience served to fuel the need for proactive action to build resilience pushing our own boundaries leading us on this path.