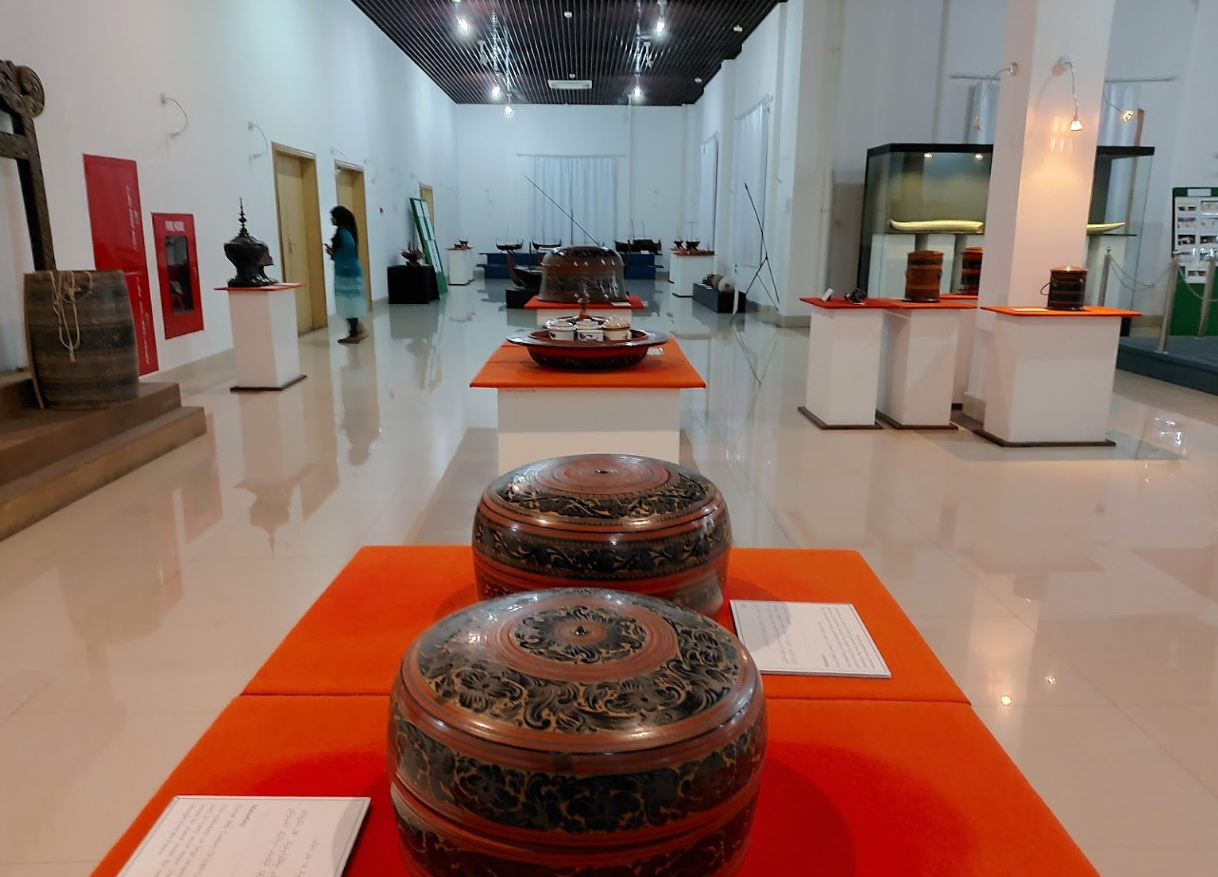 The museum exhibits the first printing press used in the country, the rifle used by Mohamed Thakurufaanu in his fight against the Portuguese in the 16th century, and other figures dating from 11th century, excavated from former temples. There is also an impressive display of age-old cannons, broken pieces of Buddhist and Hindu idols, images of political events, stunning lacquer work boxes, and a replica of the pen that was used to sign the ‘Declaration of Independence’ from the British Empire.