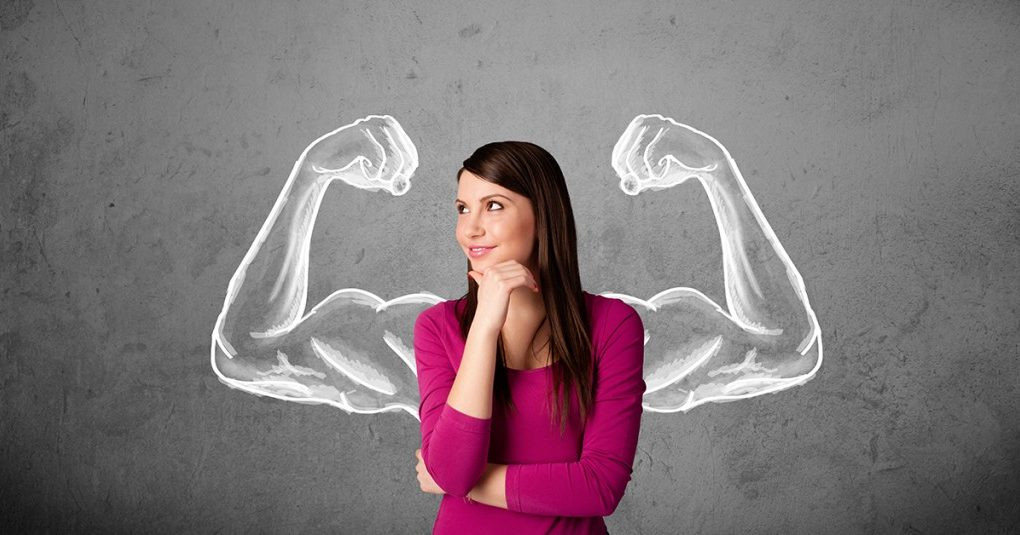 No Limits to a Woman’s Achievement

No Limits to a Woman’s Achievement

This year, women from different corners of the world break huge barriers to become the ‘firsts’ in their field. These 15 females prove that women can do anything and reach unimaginable heights.

First woman to be reelected as the Speaker of the United States House of Representatives.

First indigenous woman to be nominated for a Best Actress Oscar

First black person to win an Oscar for costume design.

First woman to win the Abel Prize for mathematics.