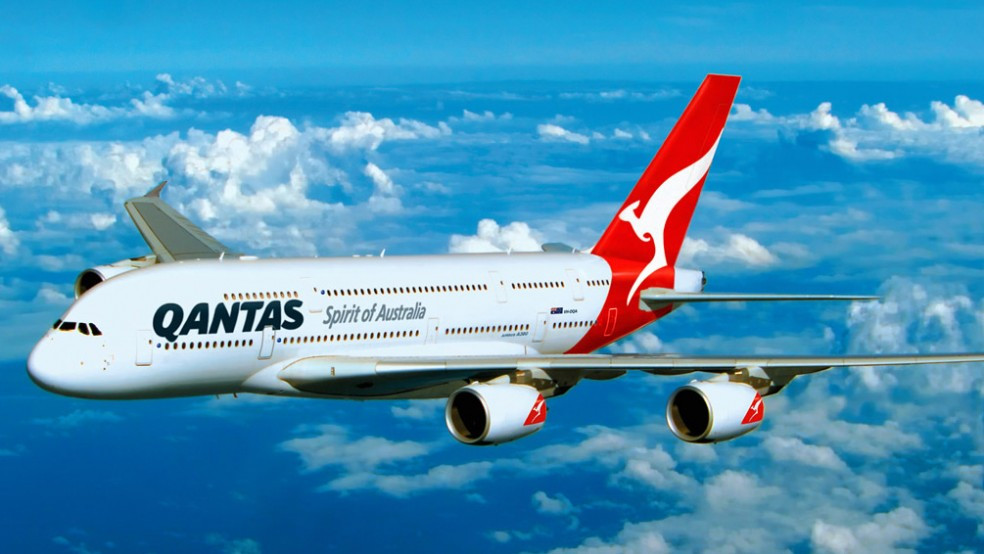 AirlineRatings.com, the world’s only airline safety and product rating website, has announced its Top Twenty Safest Airlines 2020 from the 405 different airlines it monitors.

These airlines are standouts in the industry and are at the forefront of safety, innovation, and launching of new aircraft.

Australia’s Qantas has been recognized by the British Advertising Standards Association in a test case as the world’s most experienced airline. Qantas is the 3rd oldest airline in the world, after KLM and Avianca, having been founded in November 1920.