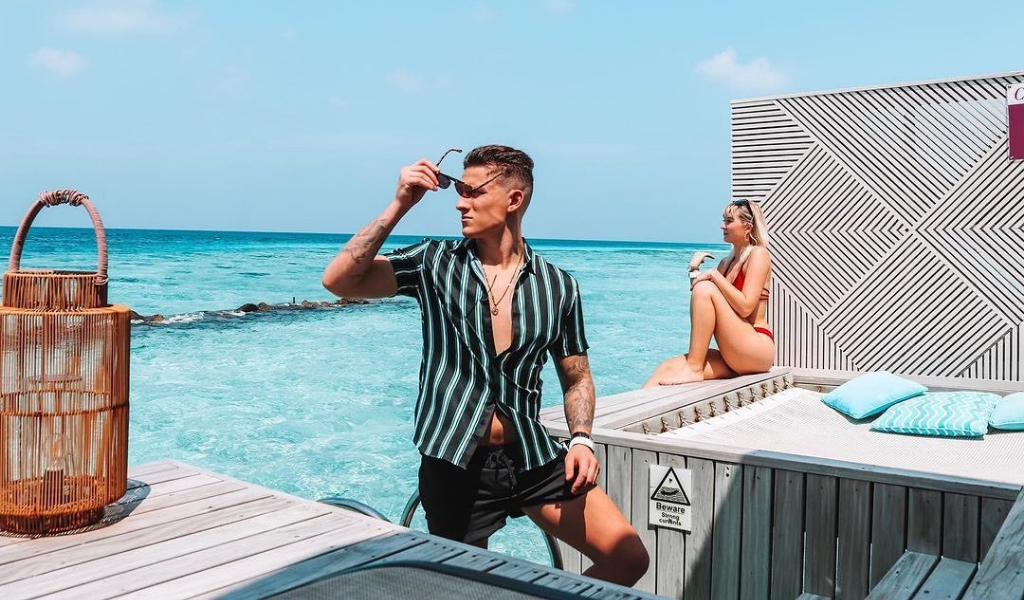 Share Your Most Inspiring Moments Spent on These Resorts and You Could Win a Special Reward!

Cinnamon Hotels excels in curating lifestyle experiences with just a hint of warmth to leave guests feelings blissfully rejuvenated after a good holiday spent in any of their properties. Be it in the mountains of Sri Lanka or in the middle of the Indian Ocean in the Maldives, hospitality meets the best refinement at Cinnamon.

Have you spent some well-deserved time off with Cinnamon in the Maldives? There’s an exciting offer up at Cinnamon Dhonveli Maldives and Ellaidhoo Maldives by Cinnamon that is calling on past guests to shine and stand a chance to win an exciting reward.

By simply sharing a capture of your most #InspiringMoment spent on these two islands, you are eligible to win an exciting reward if your snapshot is inspiring enough to be picked as the Best Click of the Week!

1. Capture the best moment of your stay in Cinnamon Dhonveli Maldives or Ellaidhoo Maldives by Cinnamon.

Keep an eye out on the resort’s social media handles for more exciting revelations to come.

Emerald Maldives Resort & Spa; Where A Lovers’ Paradise Nests Previous news
This Absolute Paradise is Among The World’s Most Popular Hotels! Next news