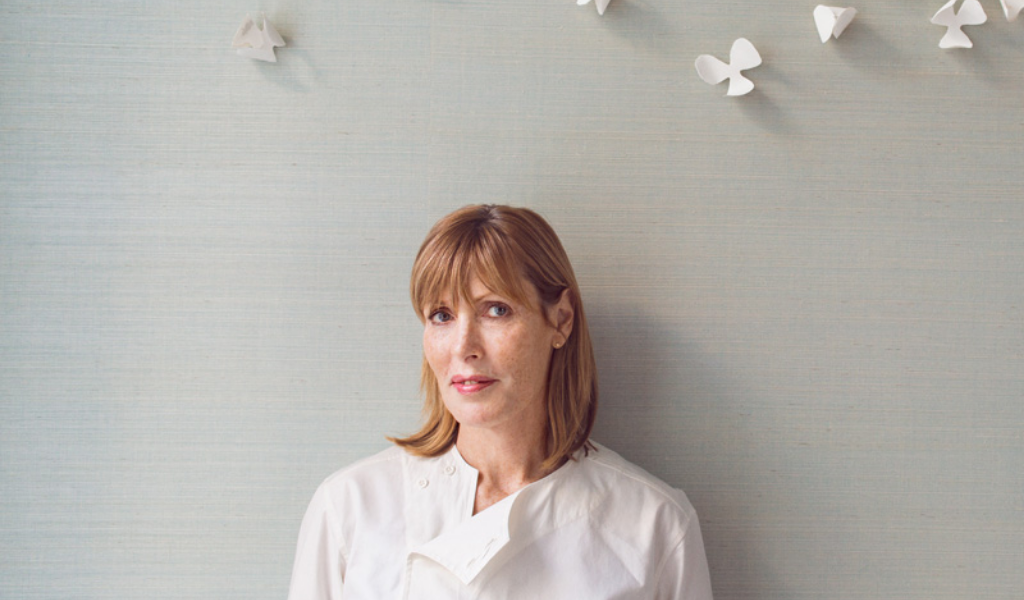 Originally from Australia, Skye Gyngell is now one of Britain’s most respected and acclaimed chefs, most recently having been named Female Chef of the Year by Square Meal. Skye is chef patron at the hugely popular restaurant, Spring at Somerset House, and also a culinary director at the beautiful Heckfield Place in Hampshire.

After initially training in Sydney and then Paris, Skye moved to London to work at The French House as well as with several high-profile private clients before taking on the role of head chef at Petersham Nurseries. It was at Petersham that Skye became renowned for her distinctively seasonal, elegant cooking, earning the establishment a Michelin star in 2011. Skye was the Independent on Sunday’s food writer for five years and had worked at Vogue as a food editor before that. She has also published four books: A Year in My Kitchen (2006), My Favourite Ingredients (2008), How I Cook (2010), and Spring (2015), all to great acclaim.

Skye will be hosting two divine dinners at the resort’s award-winning overwater restaurant Aqua on 17th February & 19th February, as well conducting a special masterclass for guests on 18th February.

The menu for the dinners includes;

Bodu Hithi Island, in North Malé Atoll, is our beautiful Maldivian resort. The rhythm of life here is serene. The essential tropical mood stimulates and refreshes the senses. And the mystery of the House Reef meets the open elegance of pristine palm-fringed beaches.