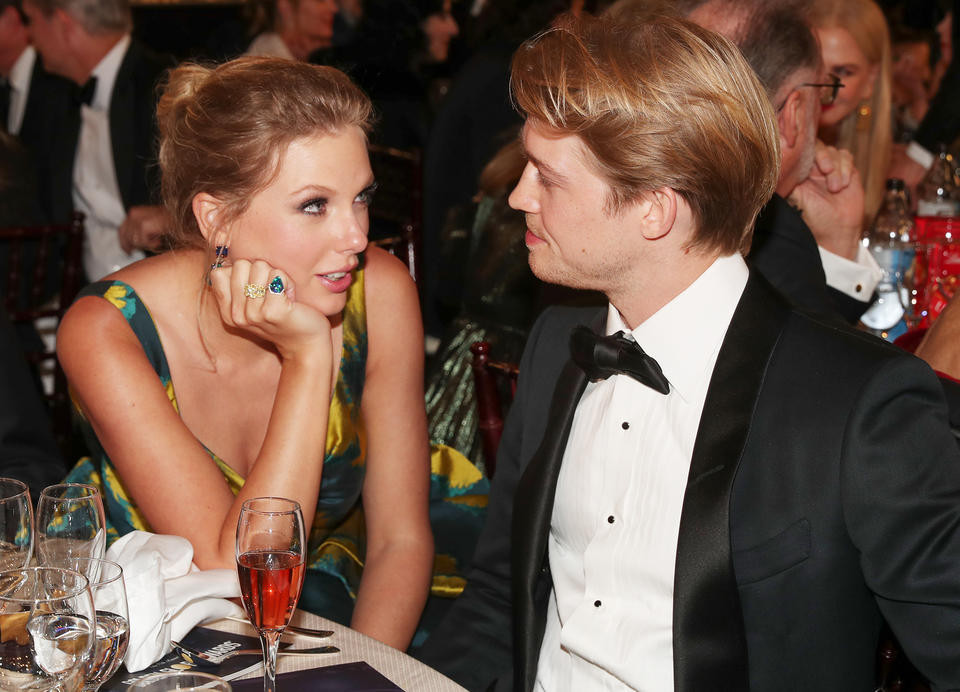 Taylor Swift and her boyfriend, Joe Alwyn, kicked off 2020 with a romantic getaway in the Maldives for New Year’s Eve where one lucky fan gave the performance of a lifetime in front of the couple.

According to 27-year-old British singer Matthew Crane, the couple was in the audience of his New Year’s Eve performance on the beach at a luxury water villa resort.

“They were both so friendly and kind to me when I performed, they even gave me a standing ovation and complimented on my voice,” he said. “It was truly an honor and an experience that I will never forget.”

He added to E! News: "Being in the Maldives, for one thing, it's an opportunity to sing there. But the most thing was singing to Taylor Swift, and actually getting some sort of praise and recognition. That was really nice ... It was just so intimate. It was me, a dancer and them, so it was strange singing to one of the biggest pop stars in the world right now."