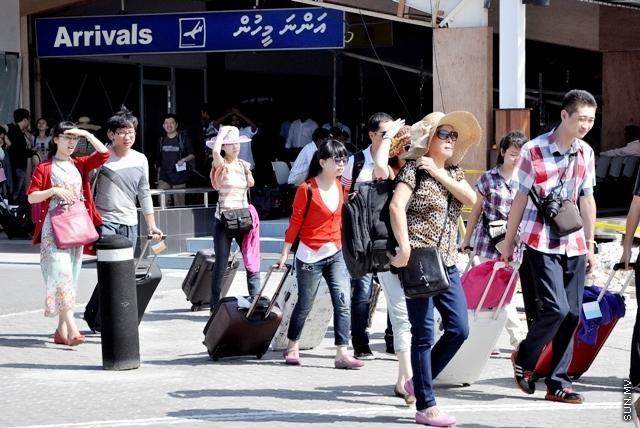 The Deadly Virus from China- Impact on Maldives

The Deadly Virus from China- Impact on Maldives

A new SARS-like virus has killed six people in China and infected nearly 300 others. The outbreak has officially reached the United States.

The World Health Organization said Monday it believed an animal source was the "primary source" of the outbreak, and Wuhan authorities identified a seafood market as the center of the epidemic.

But China has since confirmed that there was evidence the virus is now passing from person to person, without any contact with the market.

Ministry of Tourism of Maldives has given a press release regarding the issue. The Ministry in collaboration with the stakeholder agencies and partners would like to assure that all measures have been taken to prevent and protect Maldives and tourists from the virus.

The Health Protection Agency has begun emergency screening at the airport. No case of the virus has been identified in the country.