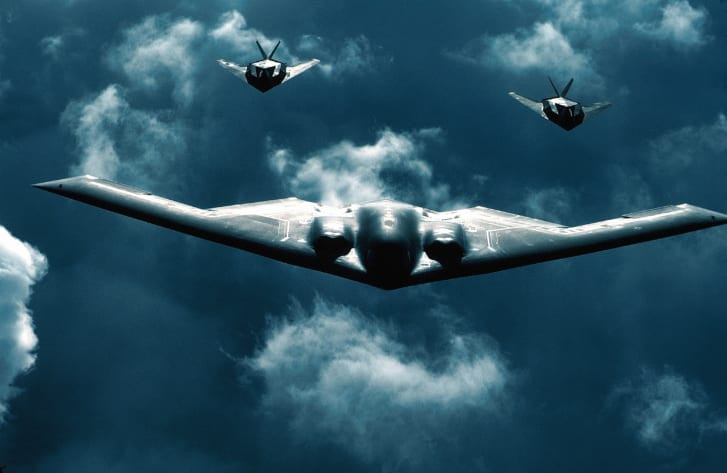 The World’s Most Expensive Aircraft

The World’s Most Expensive Aircraft

The B-2 Spirit bomber is the world's most expensive aircraft, at over $2 billion per aircraft. Over 30 years ago in 1989, the fall of the Berlin Wall ended the Cold War and no B-2 has ever flown inside Russian airspace.

It was delivered in 1993 to Whiteman Air Force Base in Missouri, where the fleet is based and still operates, and its first operational use was during the 1999 Kosovo War.

The aircraft stands out among military planes with its "flying wing" design that makes it almost invisible to radar. “It is really one of a kind, completely unlike any other plane ever designed," says Rebecca Grant, a B-2 and aerospace expert.

One of the most sophisticated flying machines in existence, the B-2 can reach a target anywhere in the world and return to base, refueling in mid-air. No B-2 has ever been lost in combat.