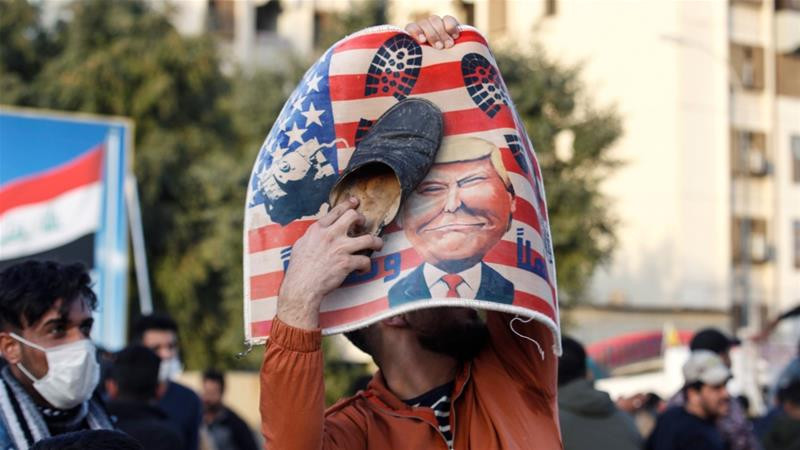 Trump’s Response to Iran’s attack: ‘All is well!’

Trump’s Response to Iran’s attack: ‘All is well!’

5 days after the assassination of General Suleimani by President Trump, Iran has launched more than a dozen missiles at two Iraqi bases that hold US troops. So far it seems that there were no deaths due to it.

Trump’s response to the attack was unbelievable. “All is well! Missiles launched from Iran at two military bases located in Iraq. Assessment of casualties & damages taking place now. So far, so good! We have the most powerful and well equipped military anywhere in the world, by far."

In midst of all the tension comes a 4.9-magnitude earthquake and a plane crash costing the lives of all 176 people on board a Ukraine International Airlines.

The Ukrainian Embassy in Tehran said preliminary information shows that the crash was caused by an engine malfunction, not a terrorism act. With no survivors of the crash, the dead lay among shattered pieces of the aircraft.

With the situation escalating in such a speed, the world remains unsure of how it will end. There is a real danger this could go out of hand.

Planting 100,000 Trees at Hoarafushi Airport Previous news
Gili Lankanfushi Maldives – Once in a Lifetime Next news