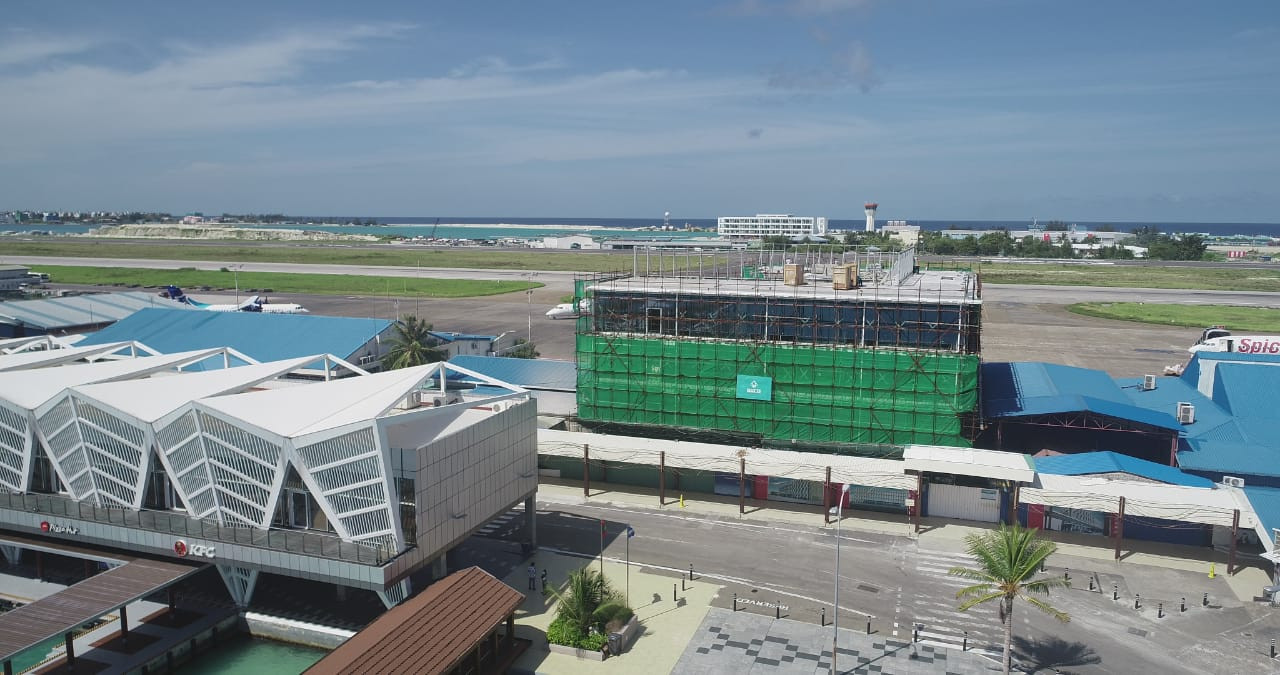 Maldives Airports Company Ltd has announced that the first phase of the new VIP/CIP Terminal building at Velana International Airport is unveiling. The first phase of the 4 storey building is approximately 2200 square meters. According to the updates, facade and interior works are in progress.

On 7th June, MACL revealed new Cargo Terminal updates. All the structural works and roof has been completed. Ongoing works include masonry & plastering, some drywall frames installation, MEP works, as well as Fire pump house wall and slab formworks installation. The project is scheduled to be completed by early 2021.

Further, a new International Passenger Terminal is being constructed at Velana International Airport. According to MACL, the construction is on fast pace and they are hopeful that the project will be completed as per schedule by mid-2022.