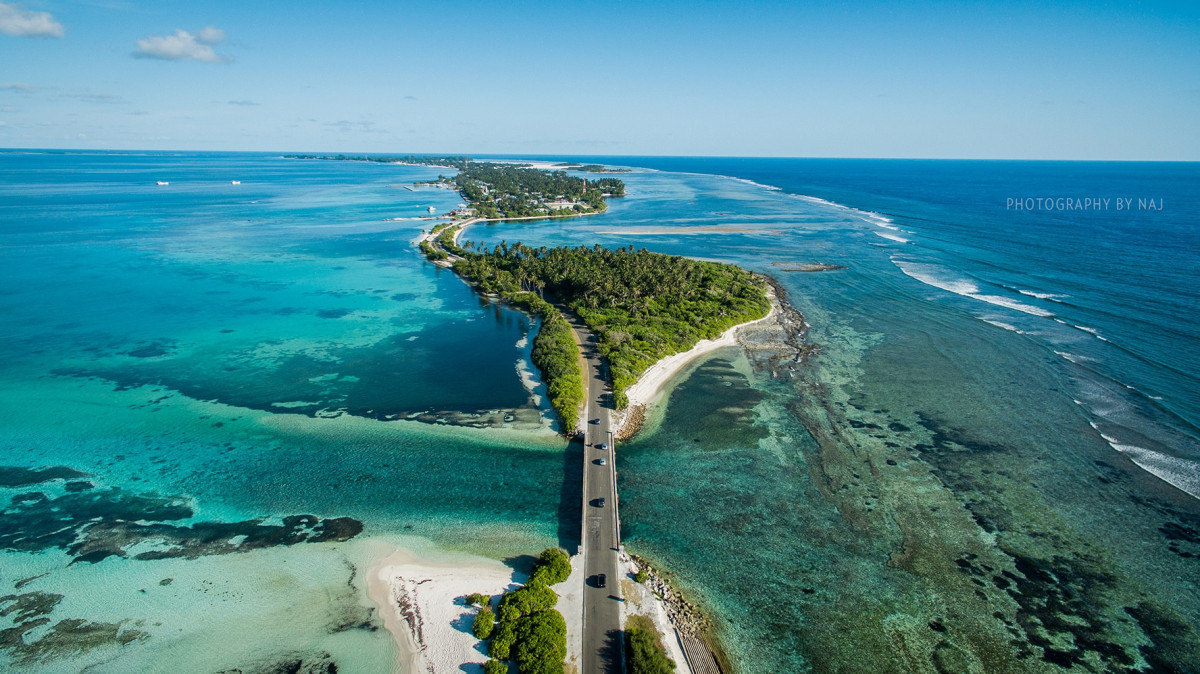 Under the project Neighborhood Fish Factories, Addu City Council is seeking consultancy that will establish factories in three districts of Addu city: Hithadhoo, Hulhudhoo-Meedhoo and Maradhoo.

Weighing, cleaning, freezing and vacuum packing and quality testing will also be carried out in these factories. Around 400-800 tons of fish can be processed through these plants.