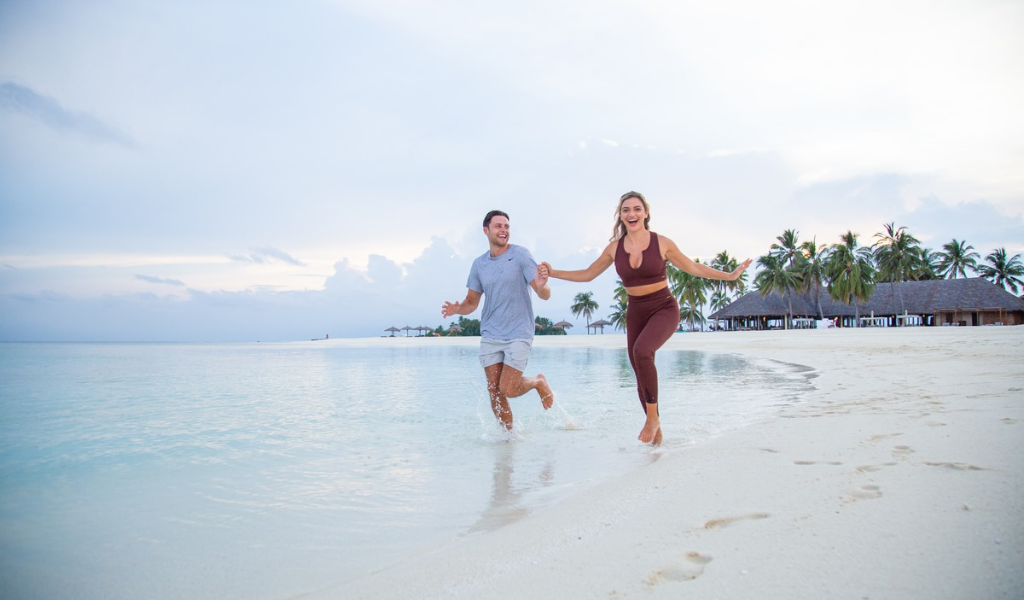 When It Comes to Beautiful Beaches, Maldives Remains Unbeatable

After an intense online battle with some of the most popular destinations around the world, Veligandu Island Resort in the Maldives has triumphed and grabbed the title at the Kiwi.com World Championship of Beaches. Undoubtedly, the beauty and captivity of the beach did its magic against top-notch competitors such as Brazil, Greece, Virgin Islands, Fiji, Aruba, and the runner-up by a 2.72& difference, Seychelles.

Progressing with the love and support of thousands of votes cast at the competition, Veligandu made it through five rounds to take a spot in the finals. Not surprisingly, popularity for Maldives as an ideal getaway destination on Kiwi.com had exploded in the recent times, hitting 33 million searches between January and June for flights to the dreamy sanctuary. The exclusivity and privacy of the resorts in addition to the dazzling beauty has become an advantage when choosing an intimate holiday getaway.

General Manager of the resort, Fathuhulla Ibrahim is more than delighted and credits the teamwork of both the resort family and its guests who voted in the resort’s favor. Named after its extended stretch of pristine white-glow sand, Veligandu deservingly offers unparalleled views of golden hue sunsets and the Indian Ocean from its beaches.

August 6 Onwards, Qatar Airways will Fly to Lusaka and Harare Previous news
And the Countdown Begins Now! Next news