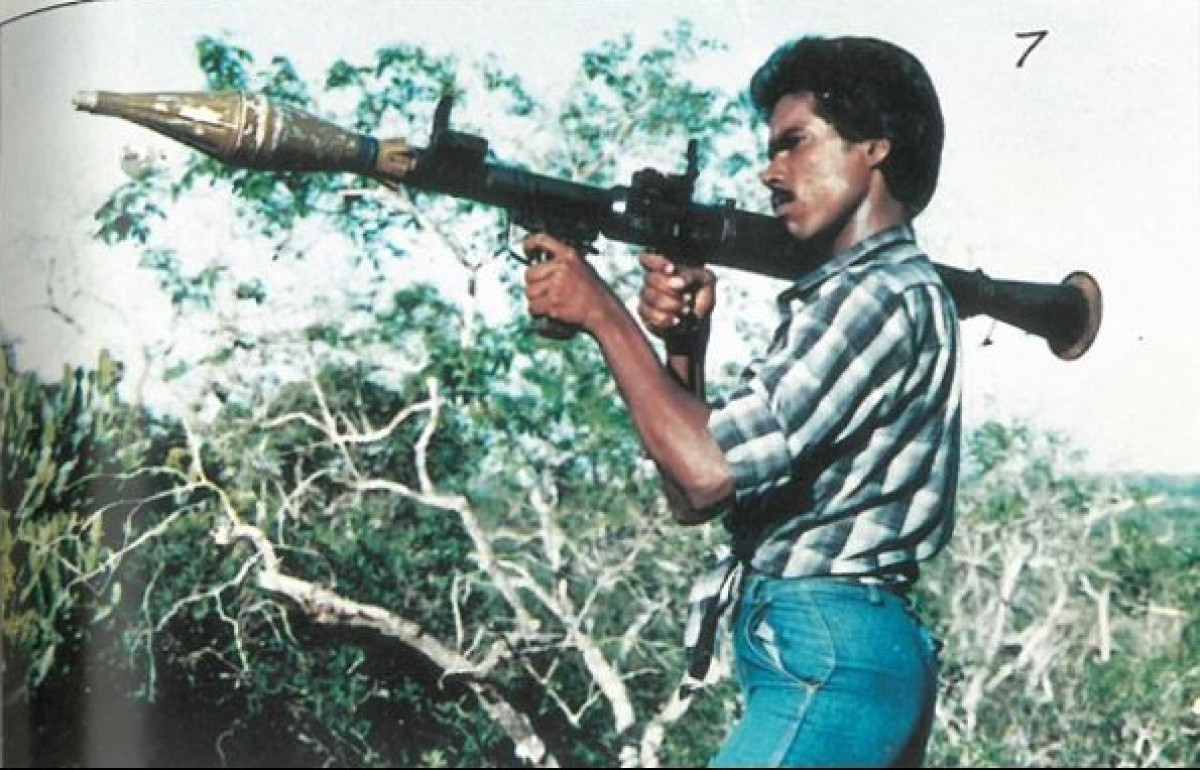 Literally translating as a “stroke of state”, coup d'état, is a French expression which conveys a political contextual idea of an illegal and unconstitutional seizure of power from an existing government by non-democratic means.

Abdulla Luthfee, a prominent businessman from Maldives and Uma Maheswaran, the founder of People's Liberation Organization of Tamil Eelam (PLOTE), a Sri Lankan Tamil secessionist organization, bonded over their rebellious mindset and hatred towards oppression imposed by autocratic like leaderships existing in their respective countries. Their unison sparked way to one of the bloodiest days written down in recent history of Maldives; the coup d'état of 3rd November 1988, which was ultimately foiled through military intervention by Indian Army in its Operation Cactus.

Maldivians annually celebrates the victory attained on the 3rd of November. On this day, mass media presents detailed narratives of the day, from the first offensive attack to the cessation of the coup, through perspectives of battle-scarred Maldivian soldiers, government officials and citizens.

Nonetheless, one significant reason why the coup had been unsuccessful is actually the disorderly manner in which the preparations had been carried out.

Traitors: Disgruntled Maldivians over the then existing President Maumoon Abdul Gayyoom’s regime, led by Luthfee, actively participated in preparation and administration of the coup in hopes of overthrowing Gayyoom’s regime.

Terrorists: PLOTE was paid a hasty amount of money by Luthfee in relation to the coup amongst other things however no source has confirmed specific details. Rumors speculate that they were also promised an uninhabited island for the purpose of creating a militant base.

In attaining the motives of both the involved parties, under the command of Uma Maheswaran, 80 members of PLOTE commenced the preparation for the coup almost four months prior to, 2nd November, the initial targeted date for the coup. During the preparation period of four months, as part of the plan, PLOTE members disguising themselves as visitors had infiltrated the capital with the aid of local allies of Luthfee in order to compile and relay information crucially required to successfully execute the coup.

#1 – Another group of PLOTE members were tasked with purchasing a ship from France required for the sea-borne raid, the reason being, for transportation of PLOTE members, involved Maldivians and the needed weaponry for the coup to Male’.

From an interview given by a former PLOTE member to a Sri Lankan newspaper, it was said that the ship purchased for the operation was seized by French authorities due to non-payment of insurance. Thus, to adhere themselves to the schedule, the group had to hijack two Sri Lankan trawlers in which afterwards they split themselves to groups of two and began their journey towards Male’.

#2 – The trawlers were expected to reach Male’ on 2nd November, however, the weather was not in the favor of these people with devious intentions. The crew was faced with a heavy storm which delayed the arrival of the trawlers. Apart from this, PLOTE members who have never been exposed to travelling through rough seas battled with sea sickness throughout the whole journey resulting in most PLOTE members underperforming during the coup.

#3: The trawlers finally reached Male’, at midnight on 3rd November, one day later than the initial designated day. Being already behind of schedule, they were further delayed as there was no space to dock the trawlers. Trawler 1, was able to dock at the presidential jetty, at around 4:00 a.m., while Trawler 2, docked in the area which is now known as the commercial harbor at around 4:30 a.m.

#4: By this time, the PLOTE members that had already infiltrated the capital who were supposed to aid the rest of the group at the docks were nowhere in sight as the trawlers had docked Male’ way past the initial designated date which ultimately decreased their numbers. As a result, the leaders of the coup had to make major adjustments to the existing plan to facilitate the changes.

#5: The last and the foremost importantly, while alighting themselves, the communication set carried by the group in Trawler 1 was accidentally dropped to the sea. Consequently, this cut off all communication between both the groups and between their commanders in Sri Lanka.

The coup officially commenced when one of the PLOTE member’s gun accidentally went off while gathering themselves to the Republic Square from Trawler 1 which was directly in front of the military headquarters. Two soldiers on guard duty return fired at the group and immediately alerted soldiers within.

At this point, it was too late to retreat. The PLOTE members were not in a position to successfully execute the coup. Their initial plan held no worth and the members were thrown into a messy combat with little information. In the end, the coup was put to a rest before its conspirators achieved their motives.

As grateful we are today for this unsuccessful attempt to seize power, at the end of the day, it is important to understand that, perhaps different courses of action taken by the conspirators of the coup might have led to its successful execution and we, Maldivians, may not have a Victory Day to celebrate.