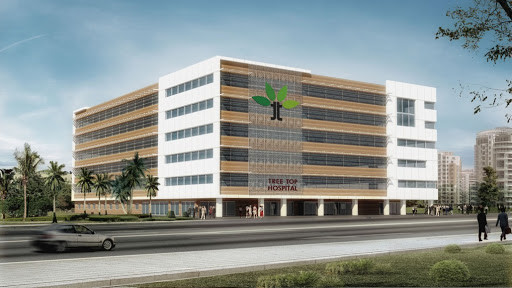 On 4th February, the president’s office announced through a tweet that tertiary hospitals will be developed in 5 areas of the Maldives:

On the last day of 2019, Kulhudhiffushi was granted city status. It becomes the first and only city in the north, and the fourth city in the country after the capital Malé, Addu City and Fuvahmulah City.

The health industry of the country has grown significantly from two hospitals in the capital Male, and five regional hospitals, three atoll hospitals and 40 health centres (with beds) in the atolls during 2000. The total number of hospital beds was 470 for a population to bed ratio of 577.