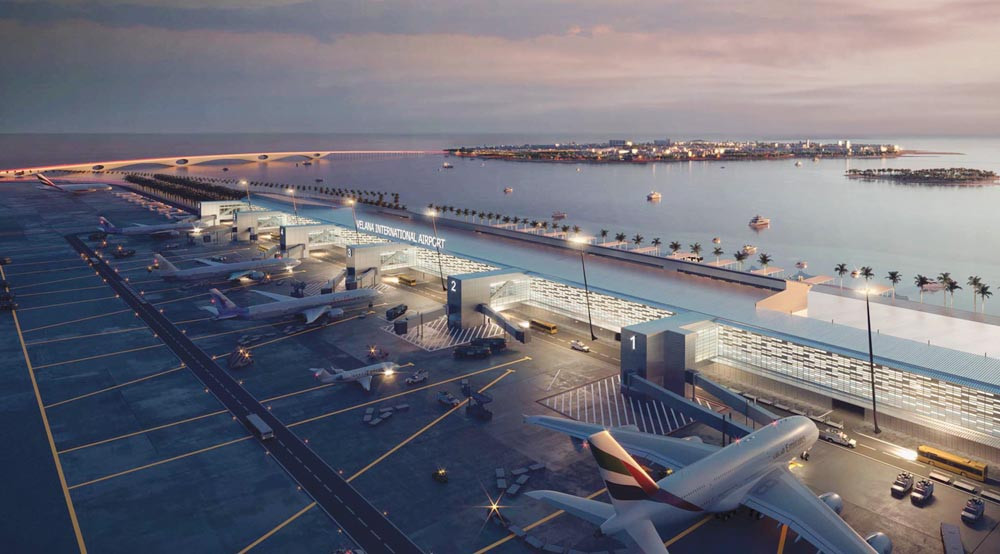 6 New Airports in Maldives in 4 Years

6 New Airports in Maldives in 4 Years

On 3rd February, President Ibu Solih announced that six new airport will be developed in countries within the next 4 years.

In his presidential address to the parliament, the president said that the airports being developed in the islands of Hoarafushi in Haa Alif atoll, Muli in Meemu atoll and Fares-Maathoda in Gaafu Dhaal atoll will be completed soon.

Transport minister Aishath Nahula had earlier announced that construction of airports on the islands of Hoarafushi in Haa Alif atoll, Funadhoo in Shaviyani atoll, Madivaru in Lhaviyani atoll, and Maavarulu in Gaaf Dhaal atoll is nearing completion.

Funadhoo airport will come into operation in February, followed by Maavarulu in March, Madivaru in April and Hoarafushi in August.