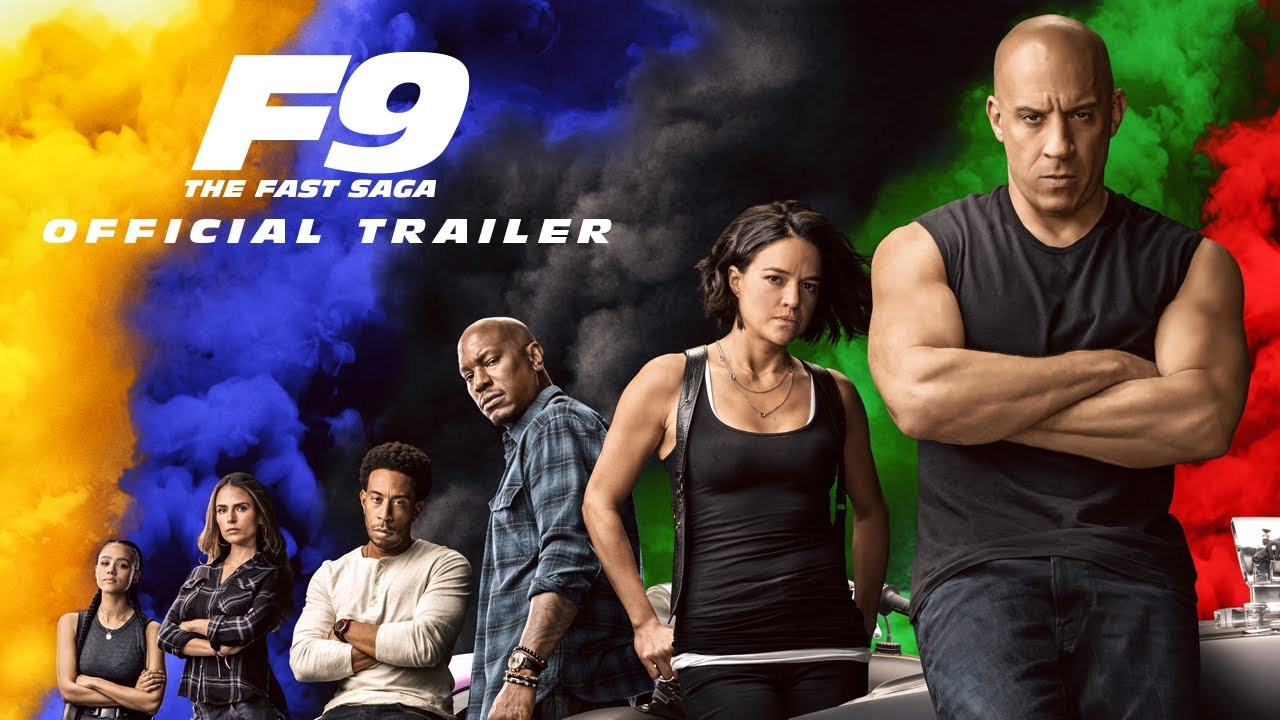 F9 is an upcoming American action film directed by Justin Lin and written by Daniel Casey. A sequel to 2017's The Fate of the Furious, it will be the ninth main installment in The Fast Saga franchise and the tenth full-length film released overall

A young housewife in a seemingly perfect marriage develops pica, the irresistible urge to ingest inedible objects and material.

The Undoing is an upcoming American drama miniseries based on the novel You Should Have Known by Jean Hanff Korelitz, The miniseries is set to premiere on HBO in May 2020. The series stars Nicole Kidman, is written and showrun by David E. Kelley, and directed by Susanne Bier.

An orphan raised within the Ku Klux Klan is persuaded to leave by his girlfriend. When the Klan seeks him out for vengeance, a black congregation led by a benevolent reverend take him, his girlfriend and her son in.

5. The Plot Against America

The Plot Against America imagines an alternate American history told through the eyes of a working-class Jewish family in New Jersey. The story follows the family as they watch the political rise of Charles Lindbergh, an aviator-hero and xenophobic populist, who becomes president and turns the nation towards fascism.

Apple TV Plus is getting a documentary on the Beastie Boys, and it’s directed by their longtime collaborator Spike Jonze, who goes back to the group’s video for “Sabotage.”

Charismatic art critic James Figueras and his American lover travel to the lavish Lake Como estate of powerful art collector, Joseph Cassidy. Their host reveals he is the patron of Jerome Debney, the reclusive J.D. Salinger of the art world, and he has a simple request: for James to steal a Debney masterpiece from the artist's studio, whatever the cost.