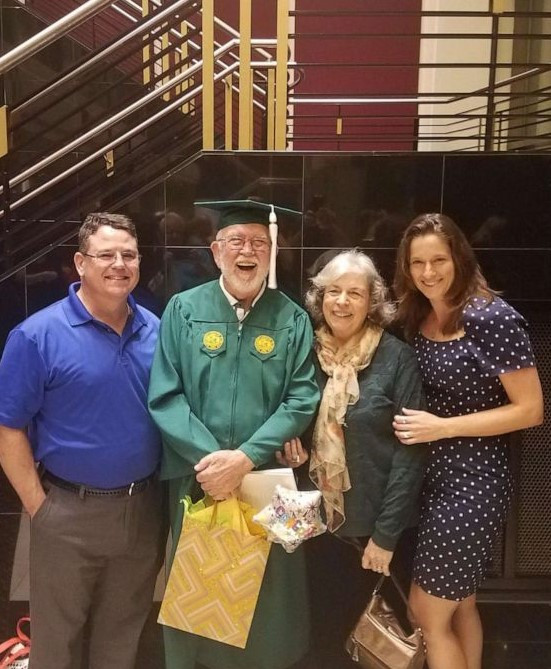 81-year-old Way Bandy has finally earned a bachelor's degree after a longtime promise he kept to his mother. The grandfather of 8 graduated from University of South Florida St. Petersburg in general studies on 21st December.

‘I truly hope my little story will resonate with someone and they'll say, "Shoot. If that old guy could do it, I can beat that.” Bandy, who has worked in aerospace most of his life, said he decided to stop going to school so he could get married and start a family. He made a promise to his mother, who died in 2003, and has fulfilled it by graduating. This shows that education has no age limits to it. "Whatever motivates you to do it, do it. If I can do it, anybody can - and I promise that from the bottom of my heart."