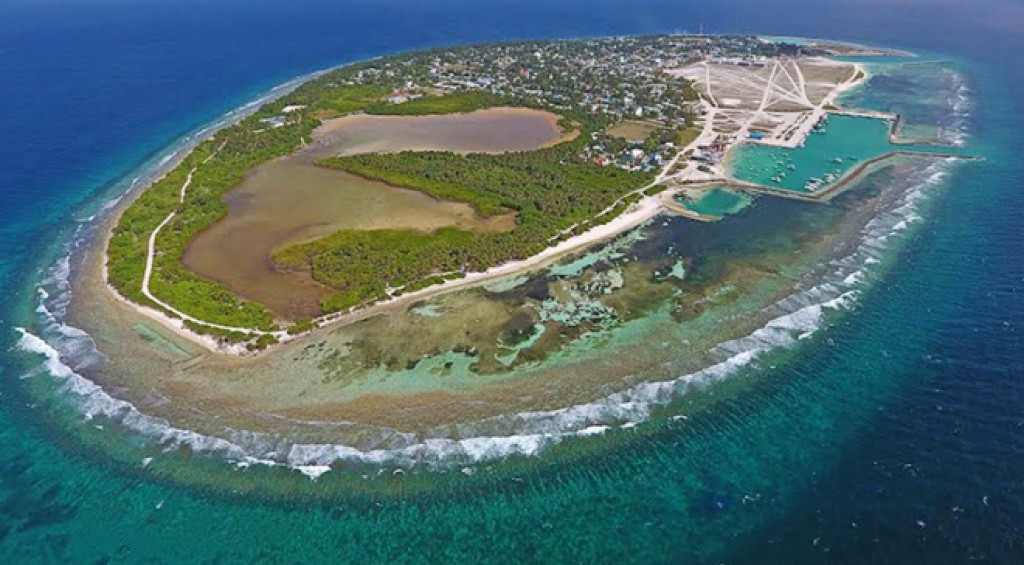 HDh.Kulhudhufushi is Officially a City

HDh.Kulhudhufushi is Officially a City

On 1st January, President Ibu Solih tweeted that Kulhudhufushi in Haa Dhaal Atoll is officially a city in Maldives. Besides Addu, Fuvamulah and capital city Male, this is the 4th city of the country.

Haa Dhaalu is an administrative district spread over 14 inhabited islands and made up of South Thiladhunmathee Atoll and the far smaller Maamakunudhoo Atoll. Kulhuduffushi is the atoll capital and is the most populous island. It’s also the most important island in the northern Maldives, with a hospital, secondary school and plenty of shops, although as it lacks sufficient space for an airport, planes land on nearby Hanimaadhoo.