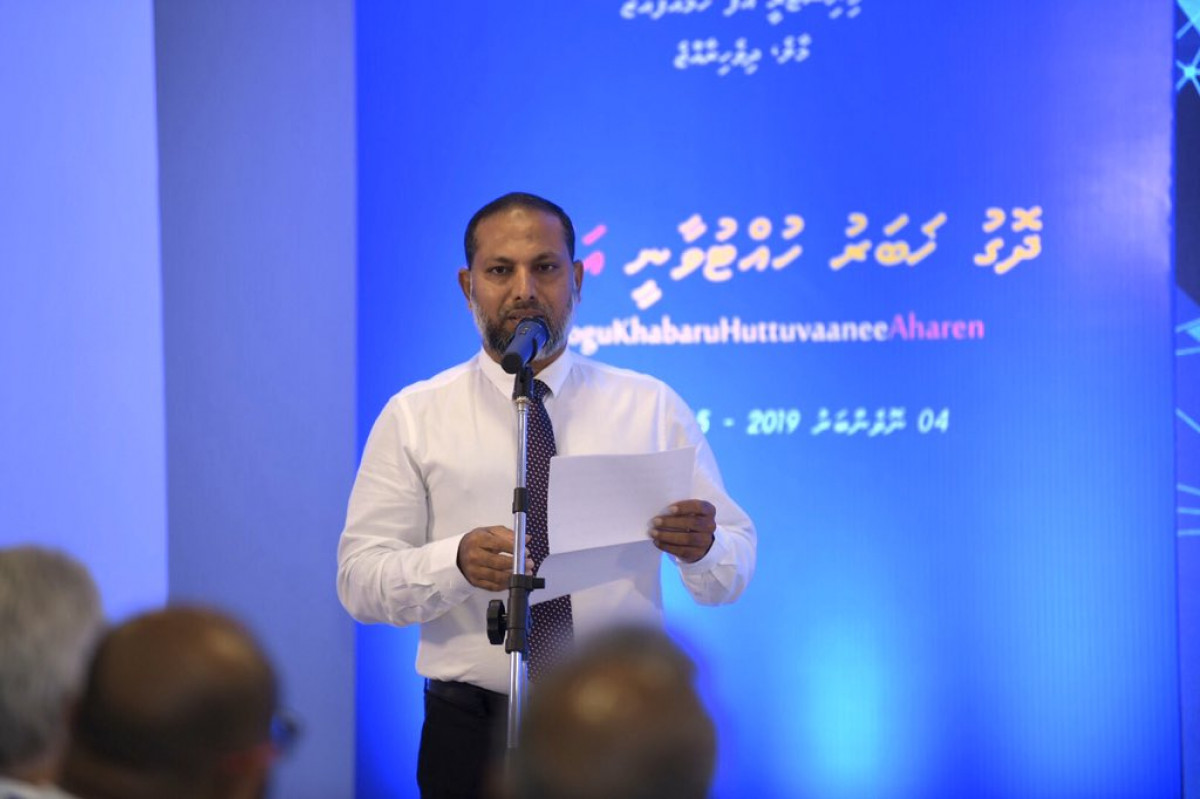 A Campaign on Fake News

A Campaign on Fake News – Ministry of Home Affairs

Ministry of Home Affairs has initiated a campaign to stop fake news under the slogan ‘dhogu habaru huttuvaany aharen’. Launched today by the Chancellor of Maldives National University Dr. Hassan Hameed, this 4-months campaign is a combined effort with Baiskoafu Maldives (a local streaming app).

According to the Ministry, social media and other sources will be used to increase awareness of false information. Moreover, a spot video with the ambassadors, photo posters and the participation of others in the field will also be used.

The campaign aimed at ending the spread of fake news was launched today by Dr. Hassan Hameed, chancellor of Maldives National University.

At the event, Minister of Home Affairs Imran Abdullah states “it is the duty of all individuals to combat the spread of fake news as it is harmful to the community, the country, and its citizens.”

Comparing media with war armies and weapons, the minister emphasizes on the strong impact of media in this generation. He says that individual actions, thinking, trade, organizations, and country’s aims are formed based on the news and information spread. Therefore, it is essential that people realize the importance of accurate news.

“It can break families. It can cost businesses bankruptcy. It creates disagreements within the country, among its citizens and gives rise to tension. It loses the power of the state and causes wars between countries,” Minister on the delicacy of news information.

Minister states that it is not just large companies, but every individual plays a role in media.