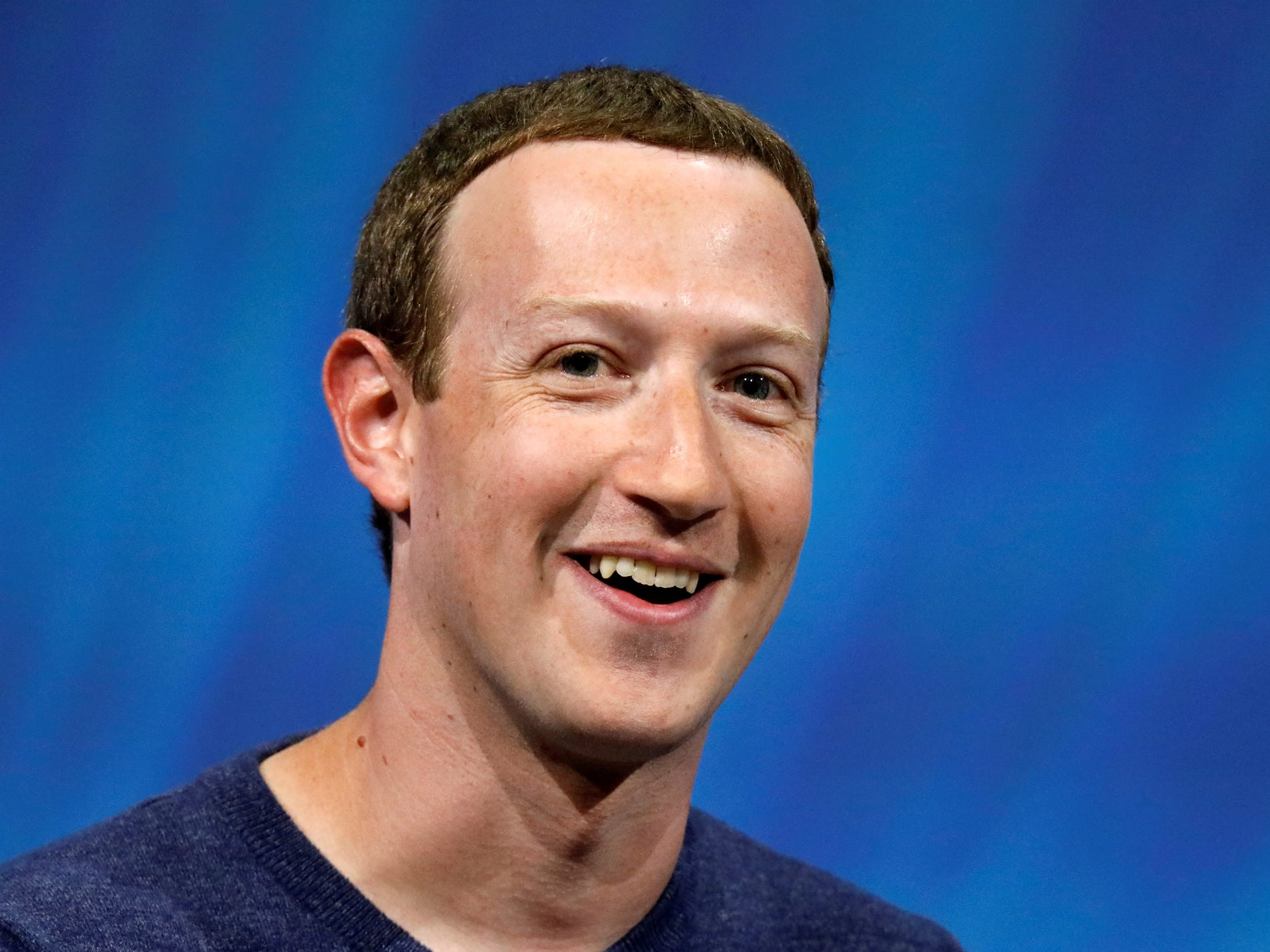 A Day in the Life of Mark Zuckerberg

A Day in the Life of Mark Zuckerberg

While the tech CEO dedicates many hours to work, he still makes the time to exercise, travel extensively, and be with his family. Balancing Facebook and a family with two daughters, Zuckerberg has a very tight and yet interesting schedule.

He wakes up at 8am and immediately checks Facebook, Facebook Messenger, and WhatsApp on his phone before he even puts on his contacts, he told Jerry Seinfeld in a Facebook Live Q&A.

Once he's gotten his morning updates, it's time for exercising. "I try to go for a run or work out, that's a good way to start the day," Zuckerberg said. He typically exercises about three times a week.

After the work out, Zuckerberg's not too picky about what he eats for breakfast. He'll usually just dig into whatever he's feeling that day. He doesn't like to waste time on small decisions. That's also the reason why he wears the same thing almost every day.

He works up to 60 hours a week and has a squad of 12 employees to help him with social media. When he's not working, Zuckerberg spends some time expanding his mind. He's learning Mandarin Chinese. In 2015, he challenged himself to read a new book every two weeks.

His schedule varies as he travels around the world, often to meet with world leaders, including Pope Francis in Rome, President Trump and celebrities like his friend Vin Diesel. Whether he's traveling or working, Zuckerberg makes sure to spend time with his wife, Priscilla Chan, and his daughters, Max and August.