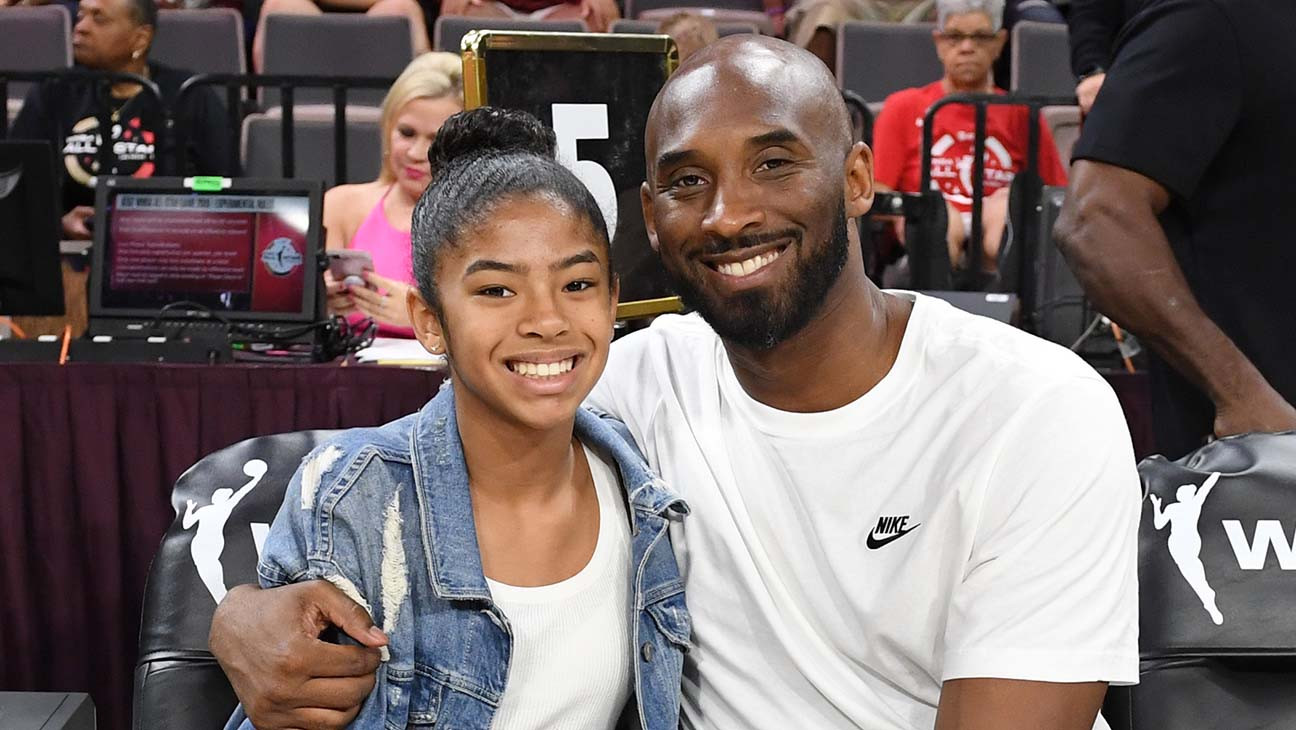 Bryant was more than a NBA basketball player. He was a superstar who had a lasting and strong impact on so many people. For the sporting world, it won’t be easy to say goodbye to the legend.

The future NBA Hall of Famer and fourth all-time leading scorer spent his entire 20-year career with the Los Angeles Lakers, winning five titles. He was the league’s Most Valuable Player for the 2007-2008 season, and was a fixture at the NBA All-Star, All-Defensive and All-NBA rosters.

At the age of 17, Bryant was a shy kid at times, who’d struggled to adjust to life in the United States after spending his childhood abroad in Italy, where his father Joe Bryant played professionally. It didn’t take a long time for stardom to come to the talented teenager.

Bryant was also an Oscar winner, collecting the best animated short statuette in 2018 for the sweet and inspiring autobiographical story “Dear Basketball,” which was based on a poem he wrote when he retired from the sport in 2015.

“The best way to inspire the next generation of athletes is through stories”- Bryant, a wonderful player and a dad. He definitely left the world with an inspirational story that won’t ever be forgotten.