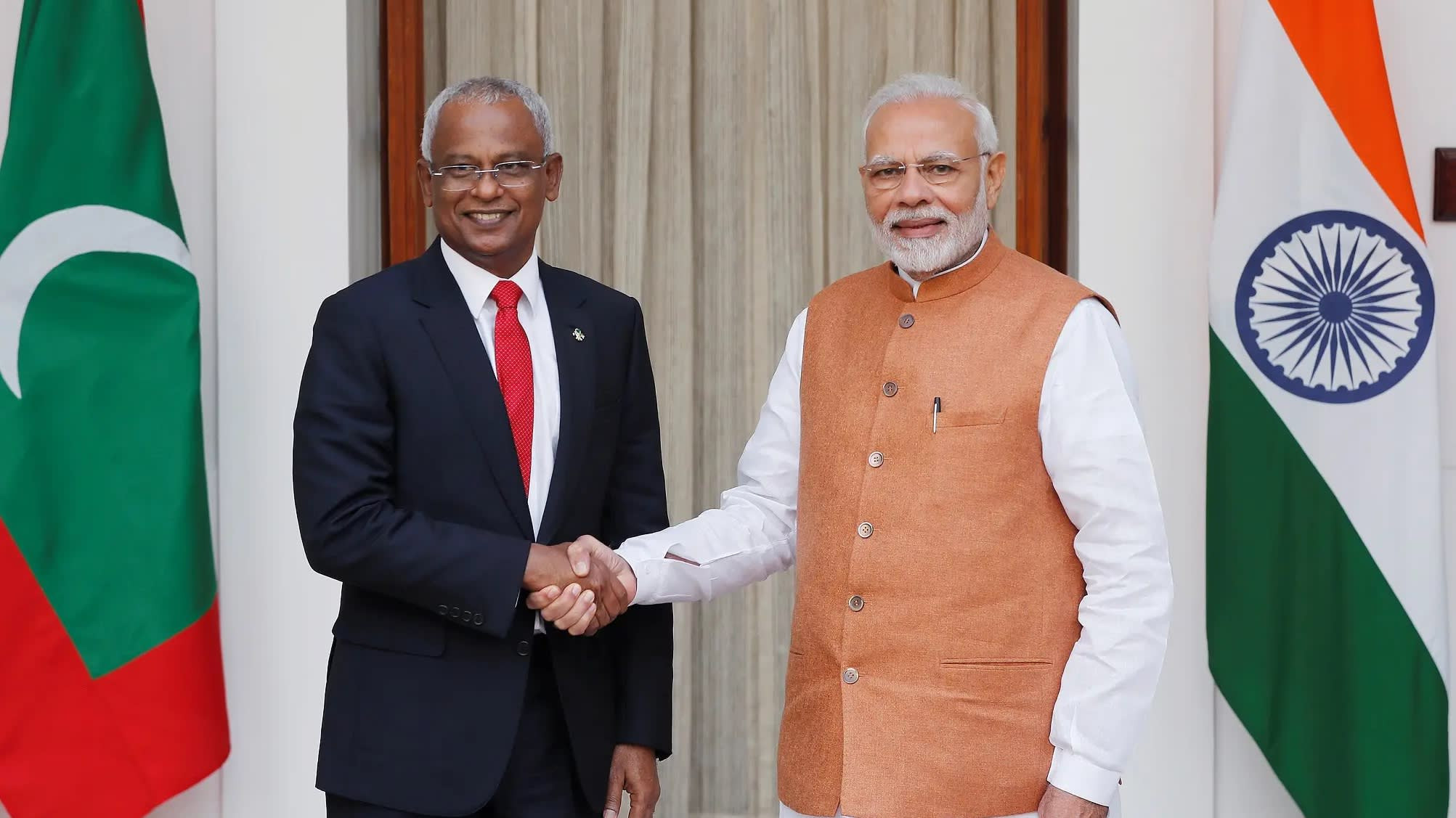 India has provided a platform for engagement between the Maldives and the Commonwealth Secretariat that could enable the Maldives’ re-entry into the grouping next month.

Ever since Ibu Solih’s presidency commenced in 2018, India, as a key member of the grouping, has been nudging the re-entry of its neighbor.

The Commonwealth had informed the Maldivian government that member states did not object to the re-admission of the Maldives, and invited the island nation to submit its formal membership application.

The Maldives withdrew from the Commonwealth in 2016 under the President Abdulla Yameen government. He had accused the group of interfering with the country's internal affairs after it raised concerns over democracy and human rights. But the current president believes it opens up many opportunities for students and athletes.