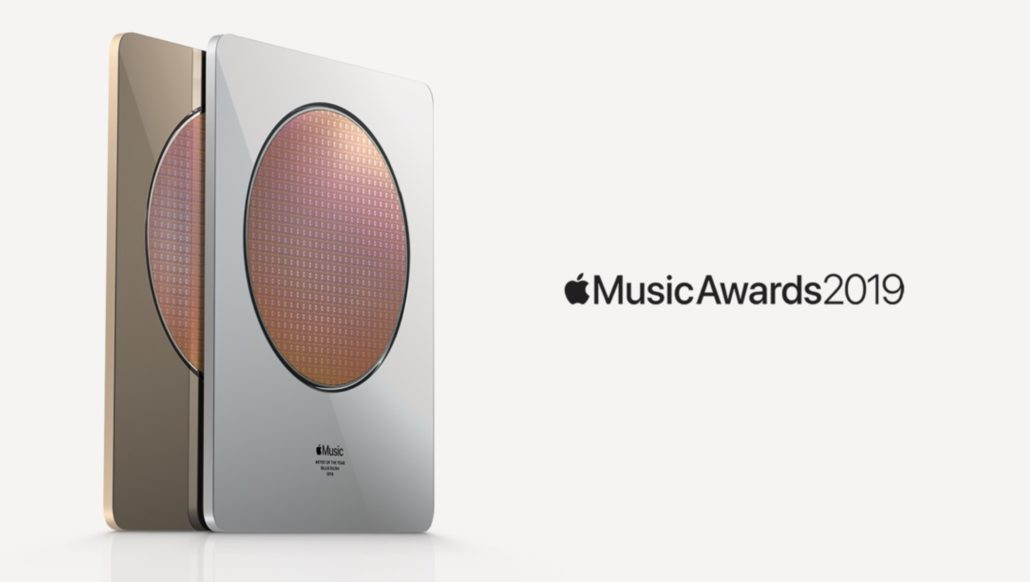 On Monday, Apple announced the first Apple Music Awards, a celebration of the best and boldest musicians of 2019 and the enormous impact they have had on global culture this year. Taking the top honor as Global Artist of the Year is Billie Eilish, who will be performing a livestreamed concert at the ceremony at Steve Jobs Theatre tomorrow. Billie Eilish’s “When We All Fall Asleep, Where Do We Go?” has been named album of the year.

The company is giving out its own music awards to artists including Billie Eilish, Lil Nas X, and Lizzo. The trophies are made of silicon wafers, the same material that becomes the chips that power Apple products. The awards are engraved with the winner's name and category. Just like the IPhones, these trophies have a luxurious touch and we think they look spectacular.