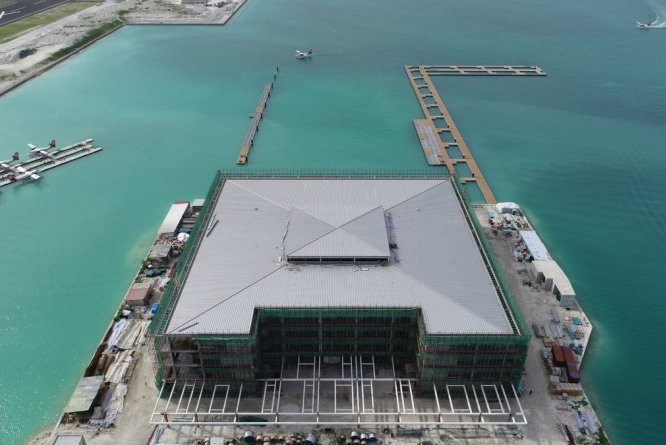 For 3 years, seaplane operators will be allowed to operate the terminal by themselves. It has also been stated that within that period, MACL will handle different tasks during specific time periods. However, this will also led to an expenditure of hundreds of millions by the company. Auditor general states that “MACL did not prepare an operational plan and action plan be relating to this seaplane beforehand.” Hence, MACL should be renting out space to do businesses at the seaplane terminal. The audit further states that lounge space will be leased at competitive prices while retail businesses will be given through bidding.