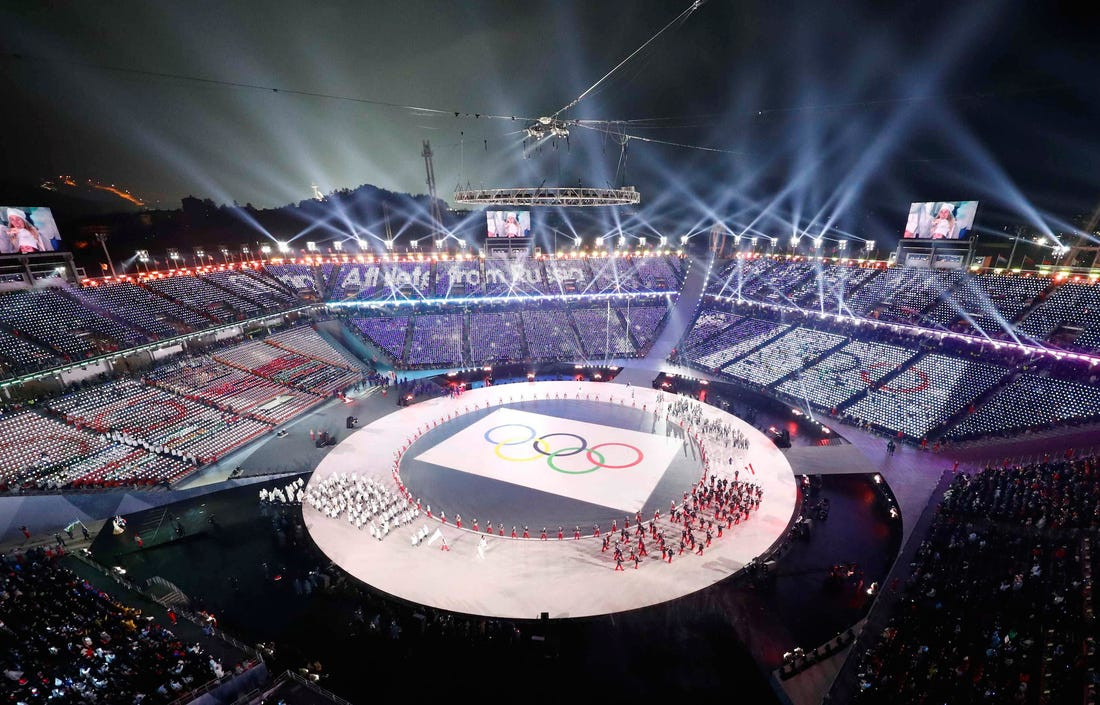 China is to build an Olympic standard stadium in Hulhumale, Maldives for the Indian Ocean Island Games, which will be hosted by the country in 2023.

On 5th January, President Ibrahim Mohamed Solih met with the Chinese Ambassador to the Maldives and officials of the China Machinery Engineering Corporation (CMEC), at the President’s Office to discuss potential areas of cooperation, especially in the field of infrastructural development.

Officials of CMEC shared the proposed conceptual designs of the stadium to be developed in Hulhumalé. President Ibu Solih emphasized China’s continued role and assistance in infrastructure development in the Maldives.

Hosting the Games and developing an international stadium for it will not only support the youth and sports, but also the tourism industry and economic development of the country.