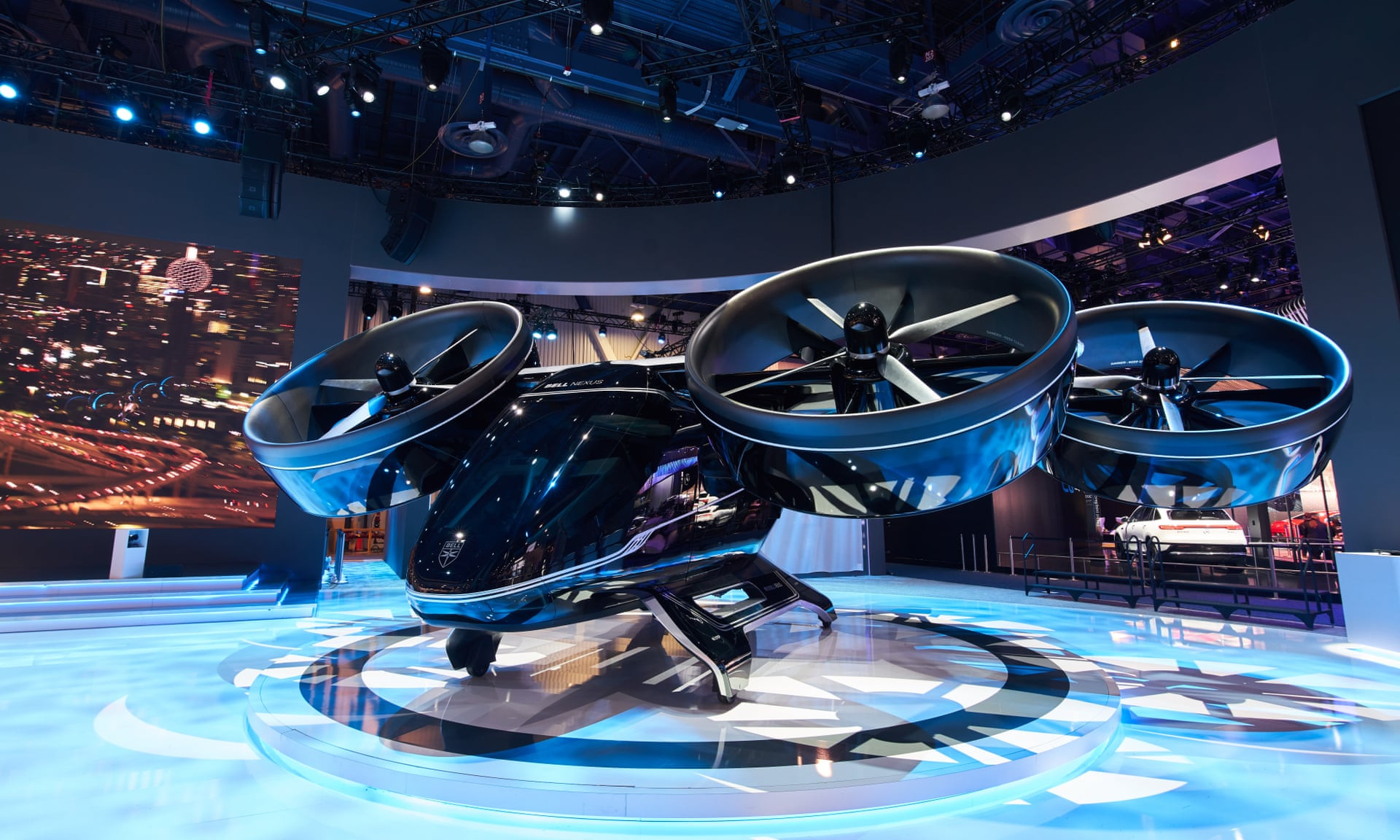 How Flying Cars Will Enter the Country

How Flying Cars Will Enter the Country

Flying cars by Uber was one of the biggest tech predictions of 2020. It’s already taking place with a model of four seats and speed reaching 320 km per hour on display at Consumer Electronics Show this week.

Uber Technologies Inc. worked with Hyundai Motor Co., the first automaker to buy into Uber's dream for a network of air taxis dotting the skies of major cities.

Why is the world so excited to welcome this new vehicle? Although limited by available landing locations, it’s much faster than taking the increasingly congested streets below. However, is it possible to introduce flying taxis into an island country like Maldives?

Uber announced that the cars will be launched in either Japan, France, Brazil, Australia, or India. These countries have a metropolitan population of over 2 million people, disparate hubs of populated areas, and an airport at least one hour away from the city center.

For a flying car future to take place, a wave of bankruptcy, consolidation, and lowered expectations may be forthcoming. But after that course correction, cities around the world might see air taxis in their skyline, sooner than one may think—and if we’re lucky, they might actually be affordable!