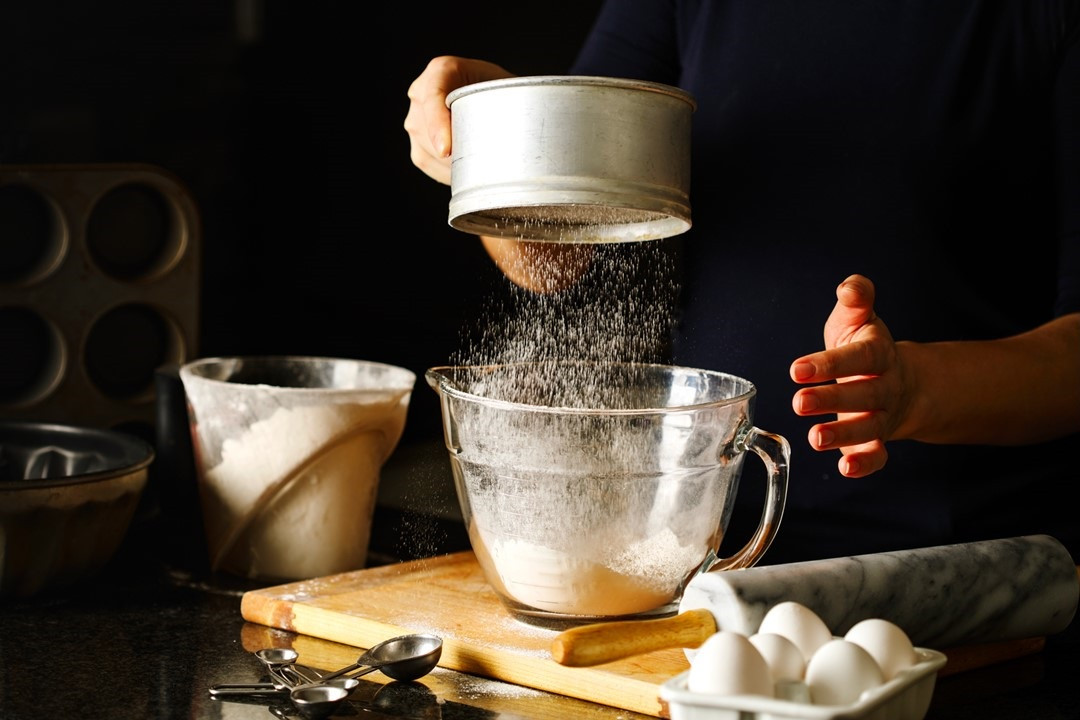 Did you know you can easily make your own heavy cream? Even your own mayo! There are many more common substitutions like these, which are important to know during a crisis and it’s difficult to get the exact ingredients in your recipe.

Ran out of heavy cream for your creamy pasta or dessert? Combining milk and butter is an easy, foolproof way to substitute for heavy cream that’ll work for most recipes. Combine 1/4 cup (57 grams) of melted butter with 3/4 cup (178 ml) of milk and mix thoroughly to make 1 cup (237 ml) of heavy cream. You can also add a tablespoon (8 grams) of flour to thicken the liquid, especially if you’re using low-fat milk.

Honey is an easy maple syrup substitute. Some people like using a 1:1 ratio, but others have followed this formula: for every 3/4 cup of maple syrup you'll need one cup of honey and 1/2 cup of sugar. Honey is thinner and isn't as sweet as maple syrup, which is why some people add a bit of sugar to encapsulate the sweetness.

Cornstarch is used to thicken liquids in a variety of recipes such as sauces, gravies, pies, puddings, and stir-fries. It can be replaced with flour, arrowroot, potato starch, tapioca, and even instant mashed potato granules.

Use 1 tsp of lemon juice for ½ tsp of vinegar. If you’re short on vinegar, try lemon juice instead. The acid in the citrus fruit mimics that of vinegar.