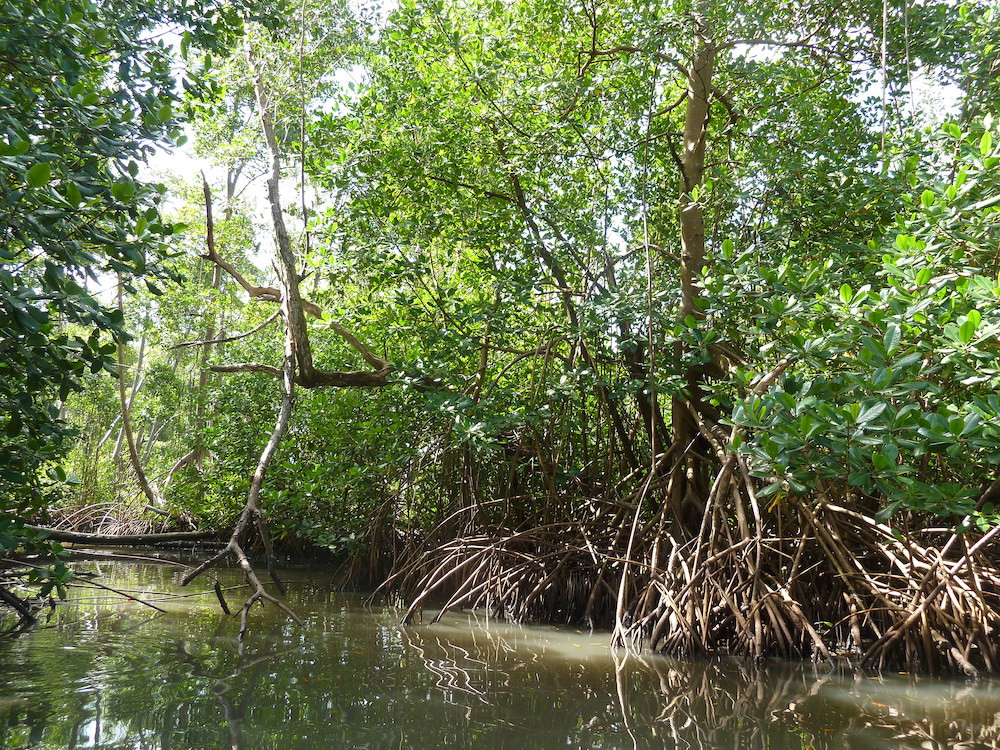 After the mangrove destruction in 2018 by former president Yaameen Abdul Gayoom, the present administration is currently considering a proposal to remove the remaining mangroves.

On 23rd January, Human Rights Watch said that the Maldives government should preserve a mangrove forest that helps protect local residents against increased risks from flooding and coastal erosion.

A large portion of the mangrove forest on the northern island of Kulhudhuffushi was destroyed in the past to build an airport, and authorities are now considering plans to reclaim the remaining area for development after the island was upgraded to city status.

Already at serious risk due to climate change, the country should be taking urgent steps to protect the islands. “The Maldives government will be putting more islanders at risk of their lives and livelihoods from flooding if they destroy more mangroves,” said Patricia Gossman, associate Asia director.

Mangroves provide a natural protection against flooding, tsunamis, and other disasters. In December 2019, Kulhudhuffushi experienced serious flooding during heavy rains. Residents said areas adjacent to the destroyed natural mangrove buffers were the ones worst hit by the floods.

Coronavirus: All You Need To Know Previous news
Staying Fit on Vacations- 5 Top Tricks Next news