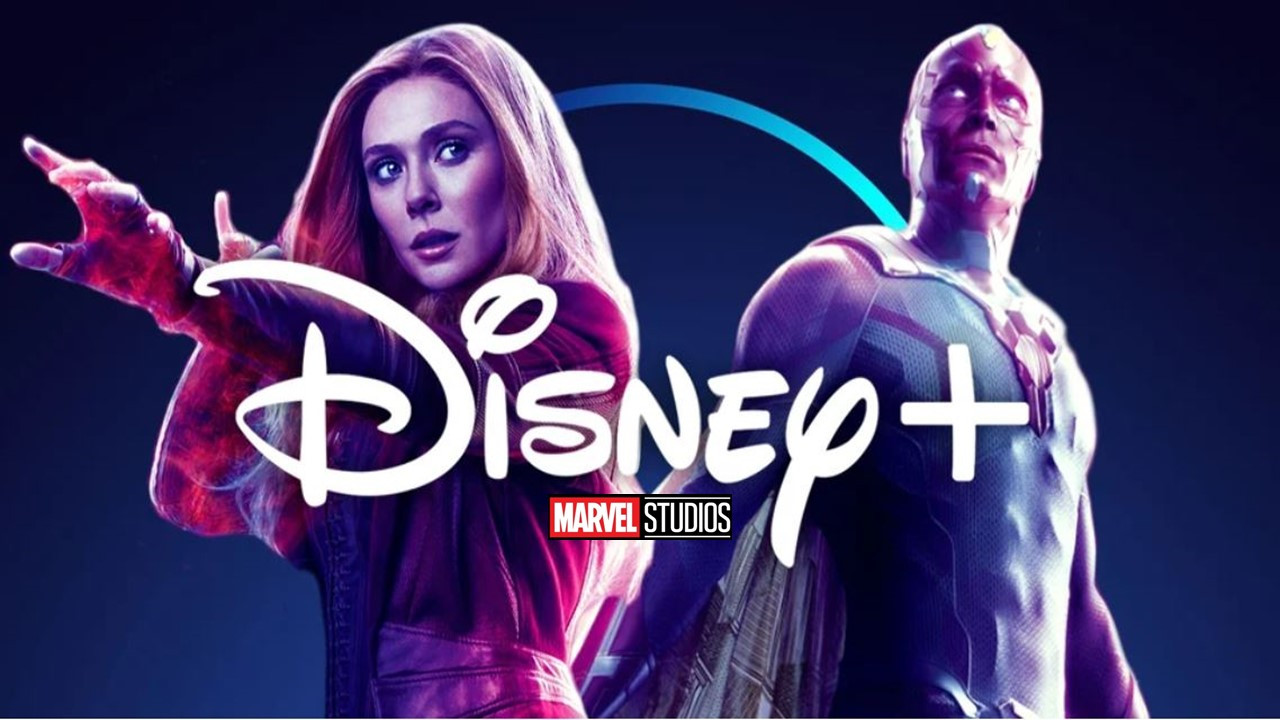 The Entertainment Giants surprises fans with the reveal of Marvel’s WandaVision show that will be debuting in 2020, rather than 2021 as previously reported.

This is a smart move by Disney. Moving WandaVision up can help entice subscribers to keep paying. A couple of big Disney+ shows are also planned for 2020, including Monsters at Work, a spinoff of Pixar’s popular Monsters Inc.

Out There With Jack Randall (Season 1)