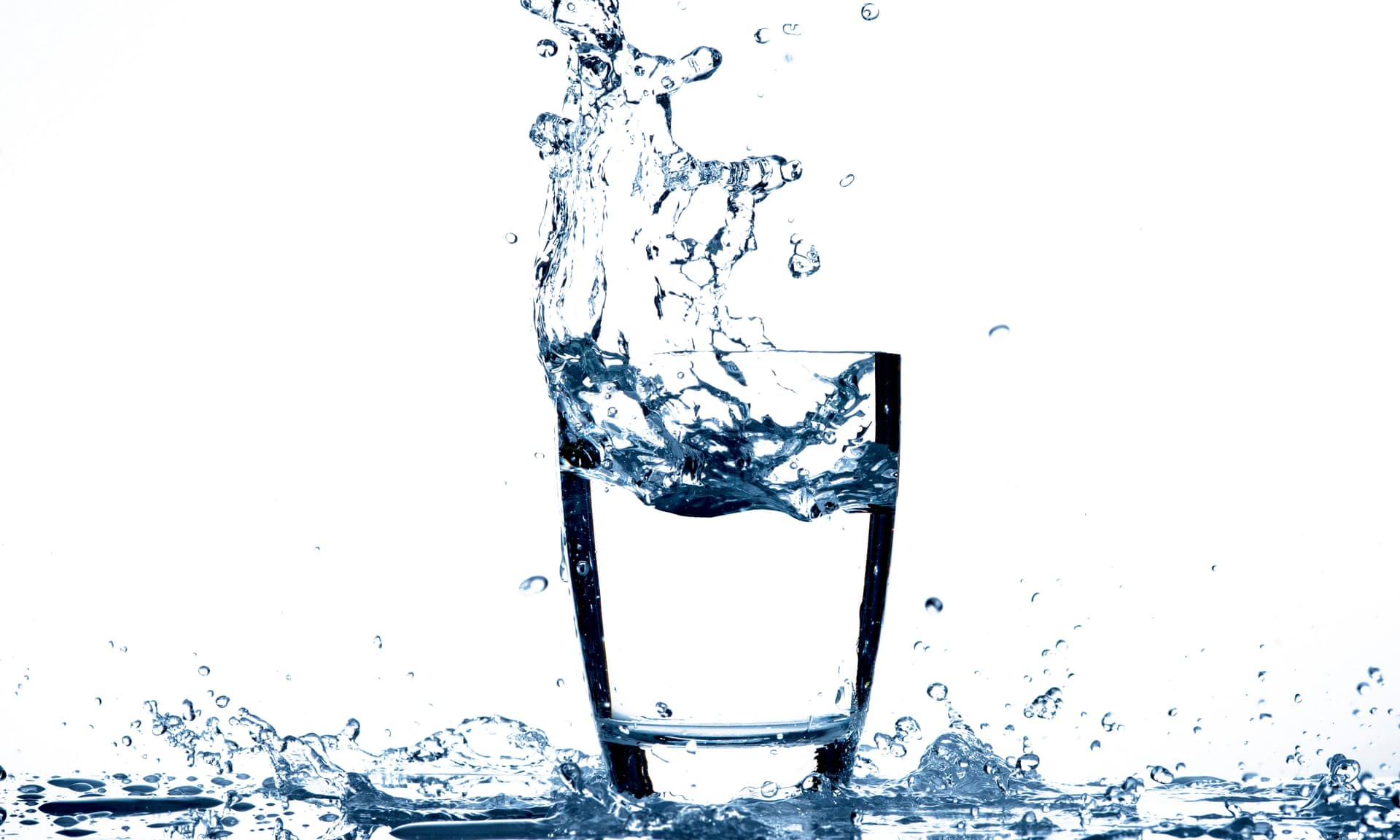 How do you define being hydrated? For many, it would be drinking at least 8 glasses of water daily. The “8x8 rule” is originated from a recommendation by the nutritionist Dr Fredrick J Stare in 1974 (he actually suggested six to eight glasses).

“Drinking when you are thirsty maintains your body’s water level within about 1-2% of its ideal state. For most people, this is absolutely fine. So, although thirst may not kick in until you have lost some body water, this is not necessarily a bad thing,” says Stuart Galloway, an associate professor in physiology, exercise and nutrition at the University of Stirling.

Drinking water before you’re thirsty is an advice that has been spreading all over the internet lately. But as the professor says, “nowadays this is not considered sensible”.

Amanda Burls, an emeritus professor of public health at City, University of London, warns that drinking too much water can kill. Water intoxication occurs when the amount of electrolytes in the body becomes imbalanced by excessive water intake, disrupting brain function.

So how do you know whether you’re taking the right amount of water? If we’re ingesting enough water, says Galloway, we should probably be going to the loo “somewhere between five and seven times a day”.