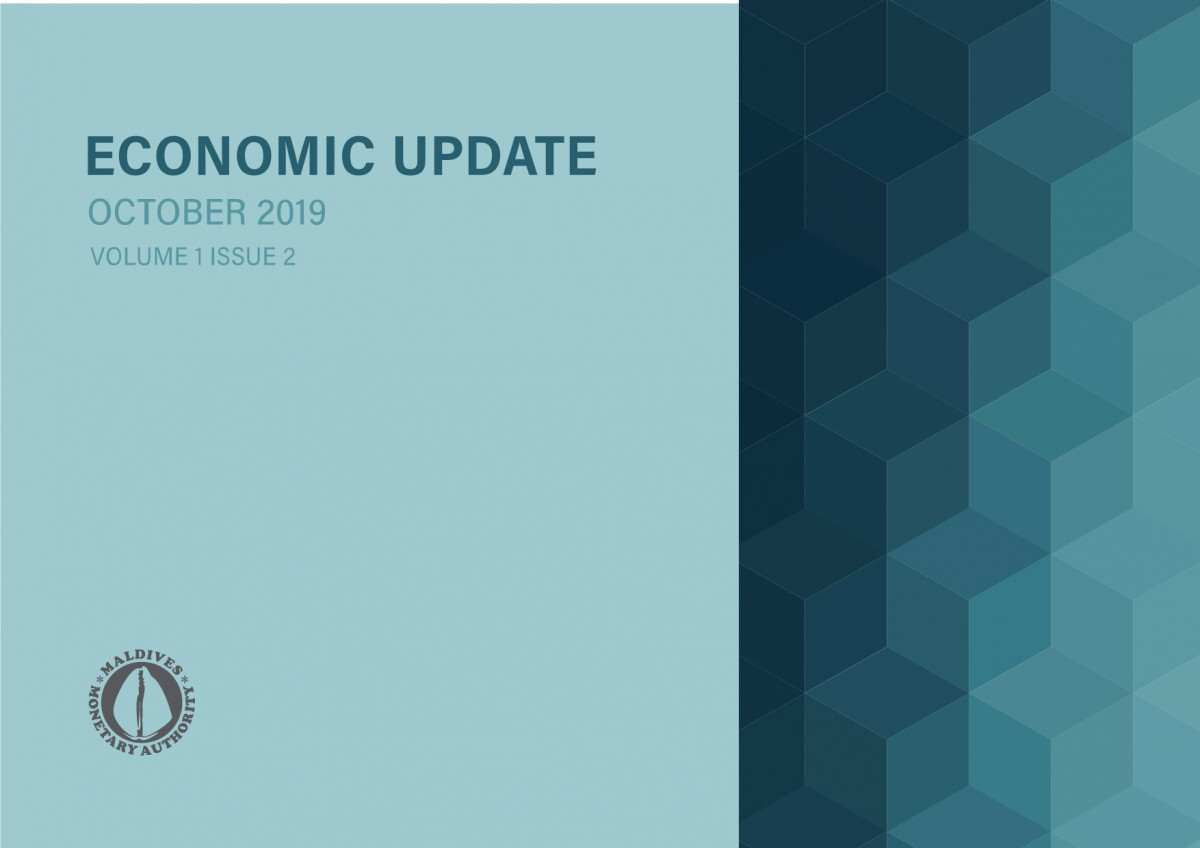 Total government expenditure (excluding amortization: spreading the cost over a time period) had an annual decline by MVR157.9 million (8%) in August 2019. This was due to the reduction in recurrent expenditure by MVR108.4 million and the MVR49.6 million decrease in capital expenditure.

At the end of August, stock of government debt (excluding government-guaranteed debt) increased by MVR1.2 billion (2%), compared with MVR49.7 billion at the end of April this year. There was an increase in both domestic and external borrowings.