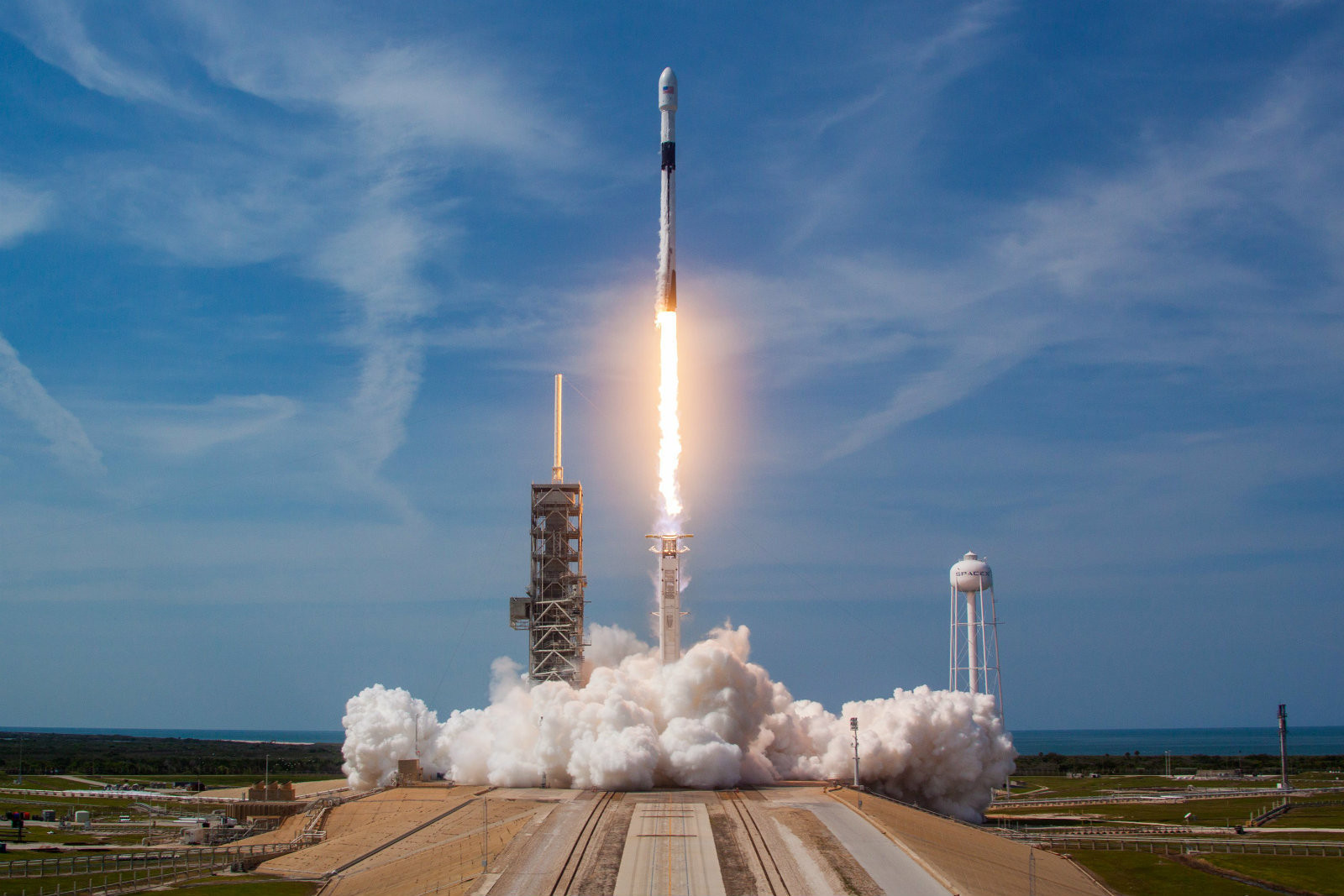 Elon Musk's Record for Most Satellites in Space

Elon Musk Breaks Record for Most Satellites in Space

Billionaire entrepreneur Elon Musk's company, SpaceX, has broken the record for most satellites operated by a single company with the launch of 60 more Starlink satellites into low Earth orbit on Monday.

"With Starlink, SpaceX plans to bring high-speed, low-latency broadband internet to people across the globe, particularly to places where connectivity has been unreliable, too expensive or even completely unavailable," said Lauren Lyons, a SpaceX Starlink engineer.

Roughly half of the world's population still lack access to the internet, according to the World Bank. SpaceX’s goal is to start offering service in the northern United States and Canada later this year, expanding to a near-global constellation after another 22 launches.