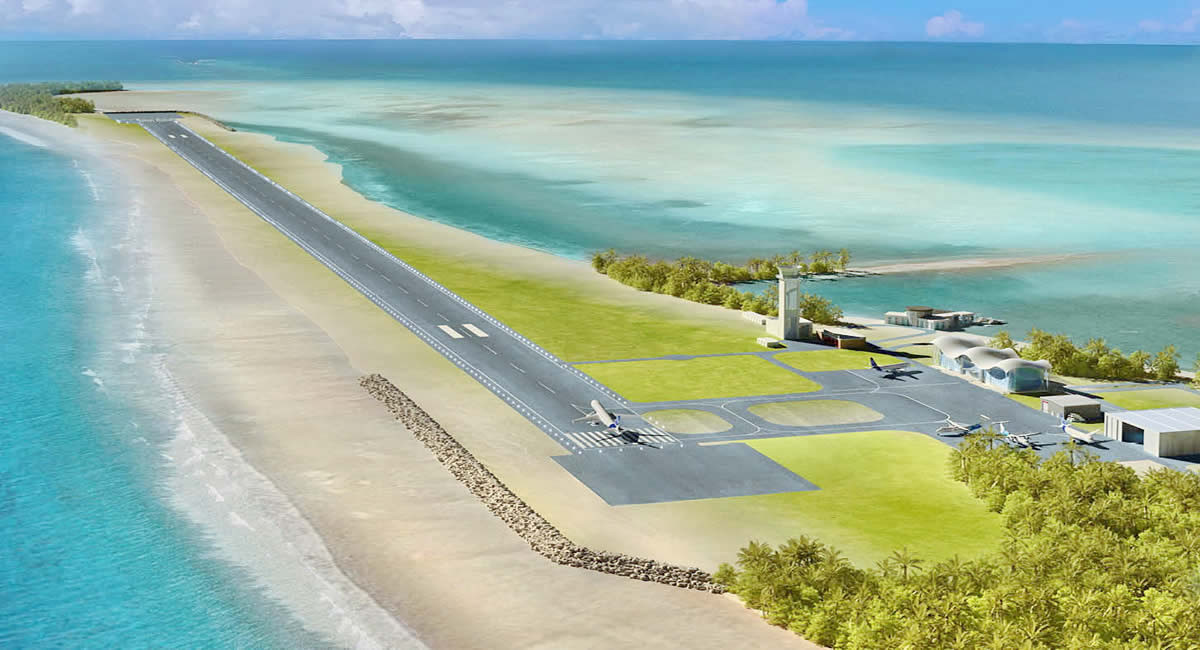 Flight to Maafaru for MVR 750 one-way

Flight to Maafaru for MVR 750 one-way

The airport in Maafaru, Noonu Atoll was developed by Singaporean company during the Former President Abdulla Yameen Abdul Gayoom's government. The project was funded under a grant aid of US$60 million received from United Arab Emirates' (UAE) Abu Dhabi Fund for Development. The international airport has the capacity to land large aircraft such as the Airbus A320 and Boeing 737.