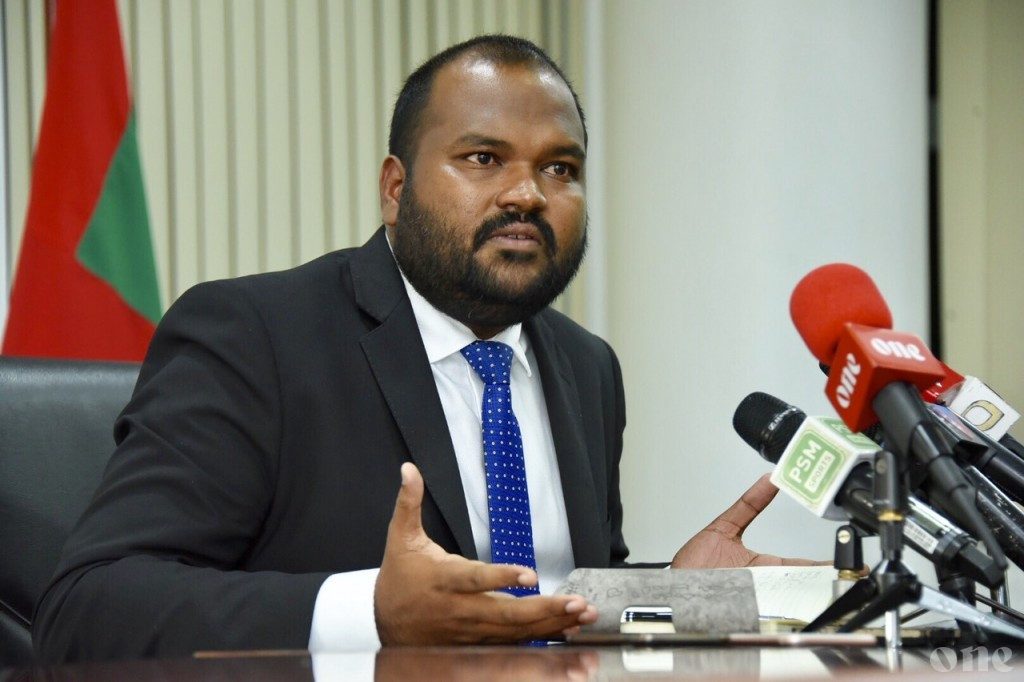 Tourism Minister of Maldives, Ali Waheed stated that 52.5 percent of tourism sector's labor force is foreigners. The local tourism sector had a total 37,138 employees, out of which 17,609 are locals and 19,529 are expatriates. This continues to be a problem in the country.

Tourism sector is one of the greatest contributors to the employment rate in Maldives. This being the case, it is important that human resources are allocated efficiently in the sector and in the most beneficial way to the local economy. Nevertheless, resorts hiring more foreigners than locals limit the opportunities available for the country and its growing labor force. The benefits received from tourism are limited as the currency flows out of the economy instead of positive multiplier effect.

The Secretary General of Tourism Employee association of Maldives, Mauroof Zahir stated that when Ahmed Adeeb served as Tourism Minister during former President Abdulla Yameen Abdul Gayoom’s presidency, only 55 percent of resort employees could comprise of foreign nationals, requiring the remaining 45 percent to be local employment. However, many resorts violated this law, hiring as much as 70 percent or more of foreign staff. He believes that at least 60 percent of labor should be Maldivians.