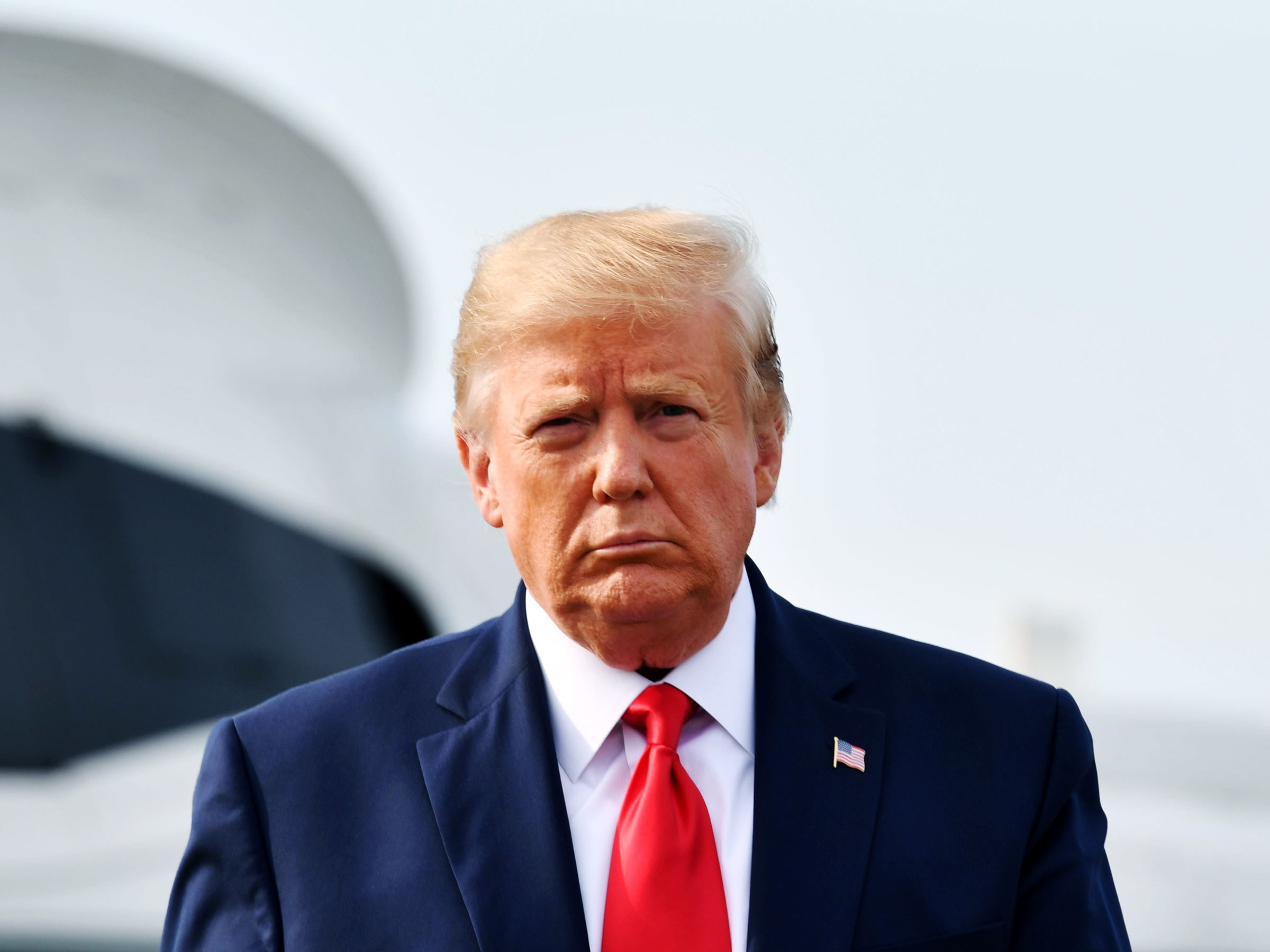 On December 19, United States President Donald Trump was impeached by the House of Representatives. This will be followed by the Senate trial on whether to remove him from presidency in early January. This is the 3rd time in the nation’s 243-year history that a president has been impeached.

Donald trump was accused for 2 articles: Abuse of power and obstruction of Congress. He had contacted the President of Ukraine to announce investigations into political rival Joe Biden and his son, while withholding almost $400 million in aid, and he refused to release any document related to his actions. House Judiciary Chairman Jerry Nadler said that Trump broke his oath of office and should be removed from presidency due to his actions. Trump, declining all charges on him, wrote" History will judge you harshly as you proceed with this impeachment charade.”

A statement from White House Press Secretary states that “the President is confident the Senate will restore regular order, fairness, and due process, all of which were ignored in House proceedings. President will continue to work tirelessly to address the needs and priorities of American people, as he has since the day he took office.” The whole world is impatient for the Senate trial in January. The trial should be fair to both Trump and the American people. Will the controversial president of United States be dethroned as president?