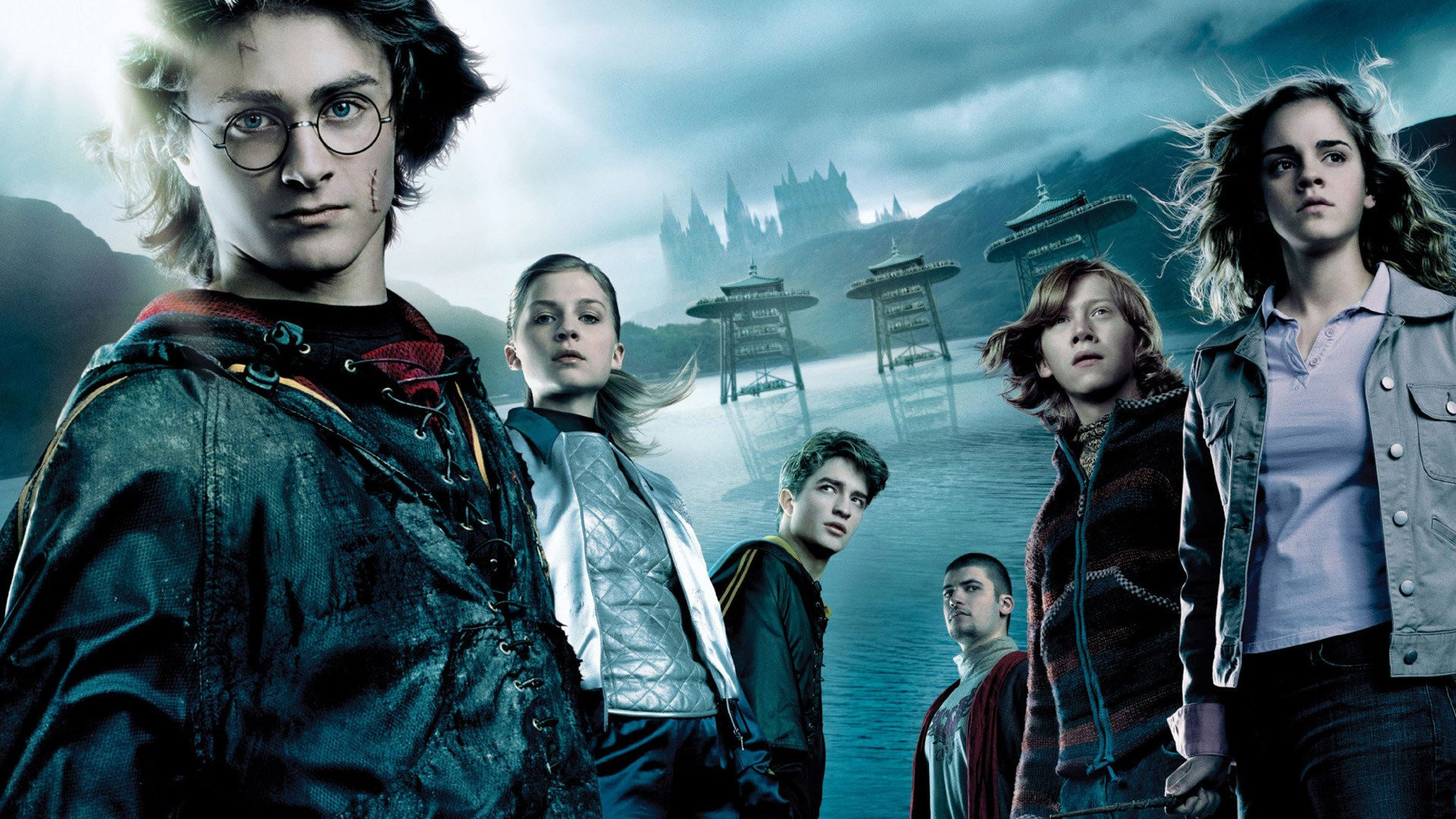 In 2021, JK Rowling’s wizarding world returns with the 3rd sequel of Fantastic Beasts. It will hit the big screen on November 12th.

After the first movie failed to reach the success level set by 8 Harry Potter movies and the 2nd Fantastic Beasts- Crimes of Grindelwald performed low at box office, people are highly anticipating the third one.

Warner Bros planned a series of five films for Fantastic Beasts. Fantastic Beasts 3 is hinted by J.K. Rowling to be set in the 1930s and/or in Rio de Janeiro, but none of that’s been clarified in any official way. The trailer is estimated to be released during early 2021 and we’re all excited to see what the magical plot will be this time.