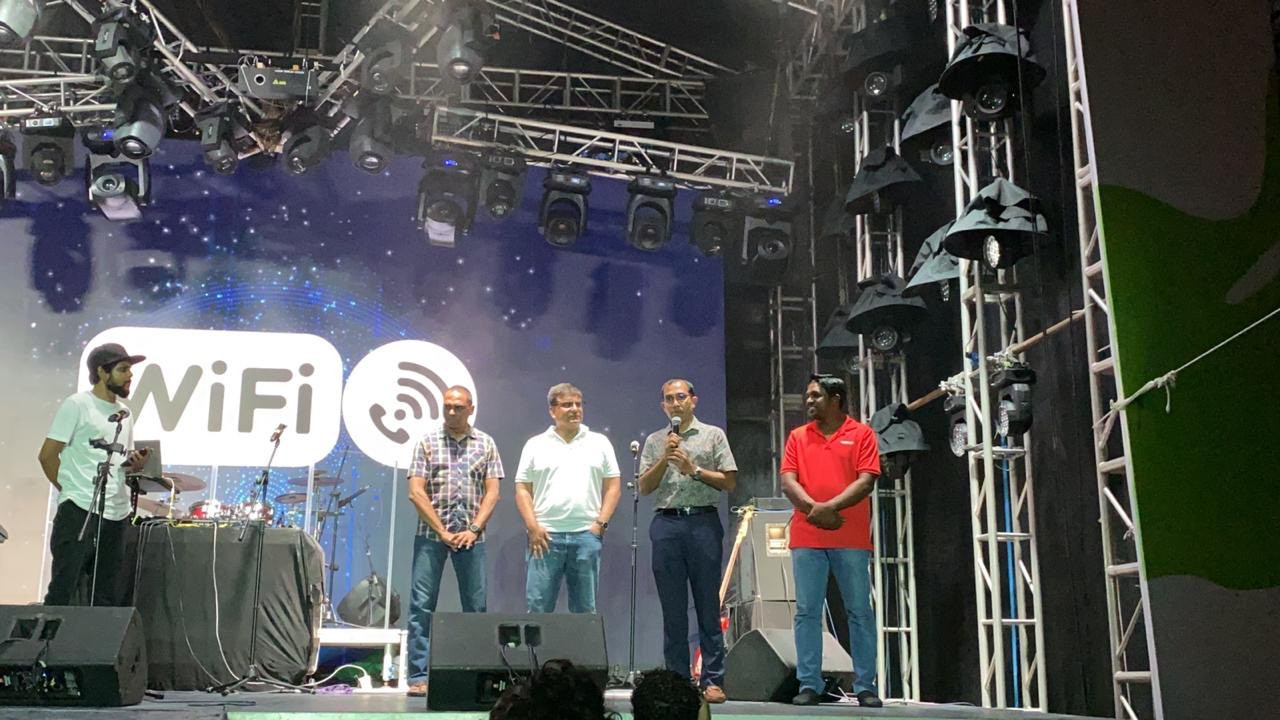 The telecom giants just wrapped up their most exciting event of the year: Ooredoo Color Run. In addition to the colorful run, this year they included a kite festival and music show.

The CEO of Ooredoo Maldives Najeeb Khan says that this service will make calls through broadband and supernet connections convenient. However, it can only be used by users of latest phones such as IPhone 11 and Huawei P30 pro. He states that a new price will not be charged for this and it will be a solution to people facing range issues.