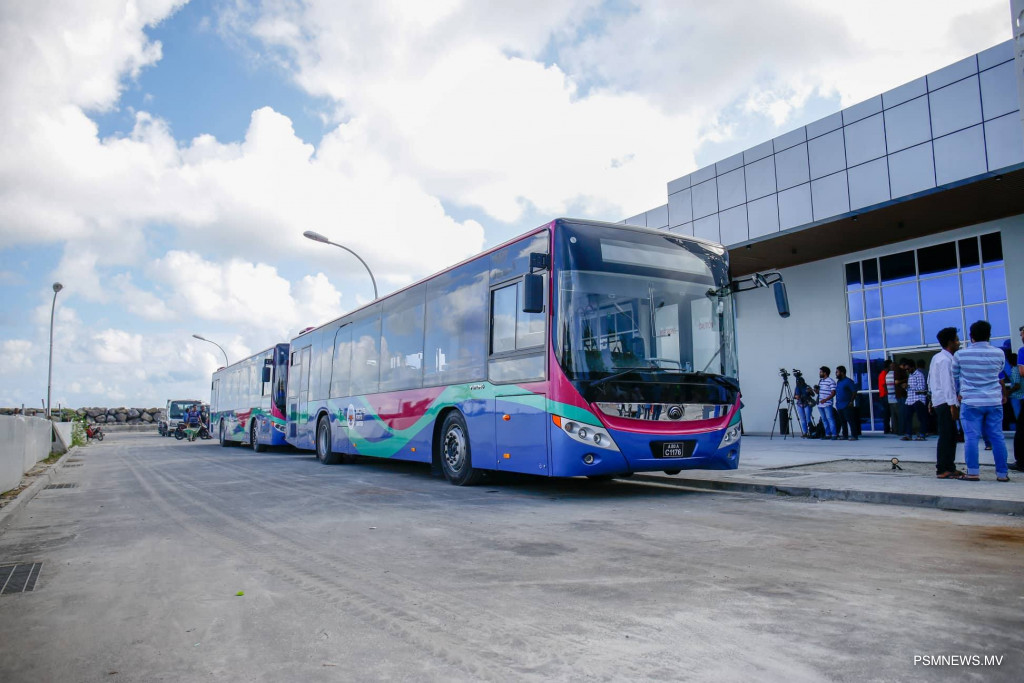 Maldives Ports Limited has announced that they are looking for females interested to drive buses and heavy vehicles.

The state corporation announced that the positions are only for women aged between 18 and 35. Selected applicants will be provided training for 6 months, after which they will be given the license to drive heavy vehicles and buses. They will also be permanently hired.

This is expected to eliminate the gender stereotype that women can’t drive such vehicles. In Maldives, there isn’t a single female driving heavy vehicles up to date and only one taxi driver.

The salary for this position is MVR 6000. Applications are due until 30th of January.