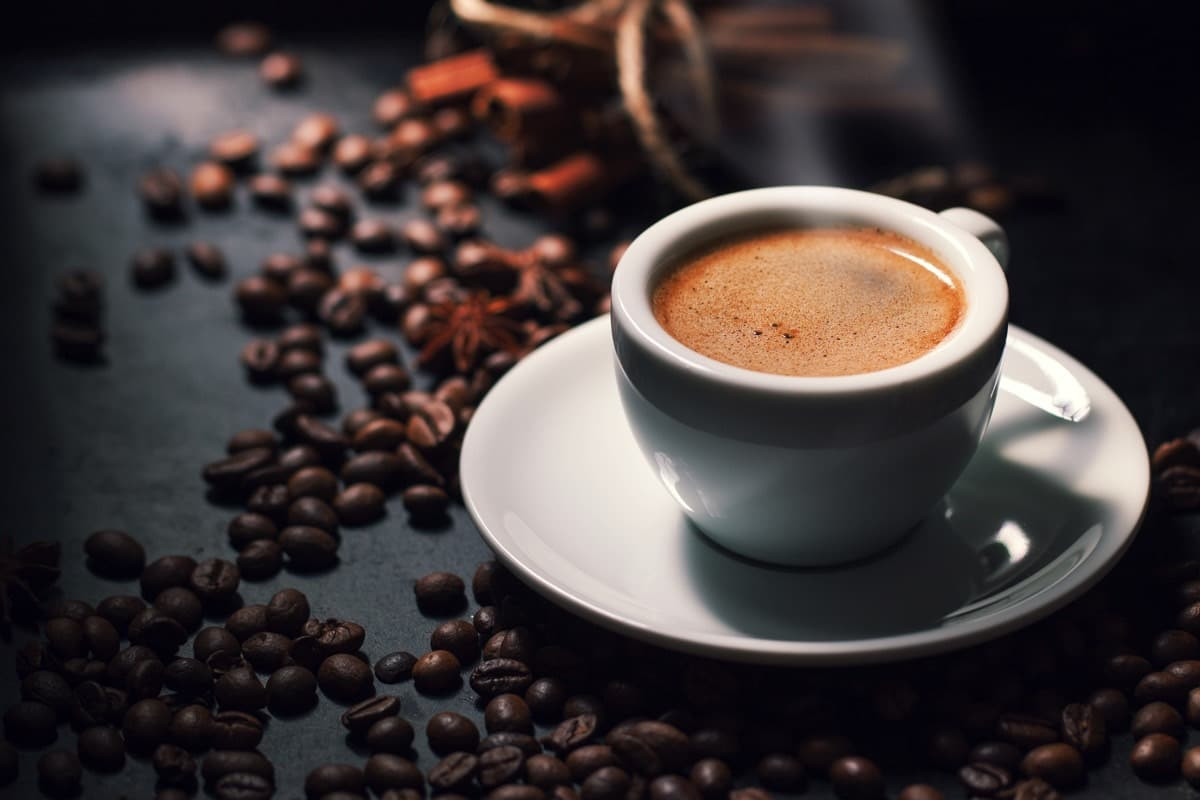 The Secret of the Perfect Espresso

The Secret of the Perfect Espresso

Mathematicians say they have worked out the formula for achieving the perfect brew, a problem that has been troubling café owners for a while. How exactly do you make the perfect espresso?

People who make coffee, whether at home or at baristas, brew two espressos one after the other, use the same ground coffee and seemingly brew it in exactly the same way, yet the two shots can taste quite different to one another.

In order to reduce waste and produce the most efficient coffee, cafes should grind their coffee as fine as possible. “If the little chunks making up the bed of coffee are smaller then there is more surface area for the water to come into contact with,” said Dr Jamie Foster at Portsmouth University.

However, he states that the key to making the shot reproducible is to make sure the particles are just large enough that the flow is uniform and predictable, but as small as they can be to maximize the surface area.

Crucially, he added, cafes typically use coffee that is ground too finely, meaning the taste is unpredictable.

By grinding slightly more coarsely, the barista can subsequently lower the mass of coffee used for each shot – or the amount of water passing through it – to get the desired taste more consistently and at lower cost.